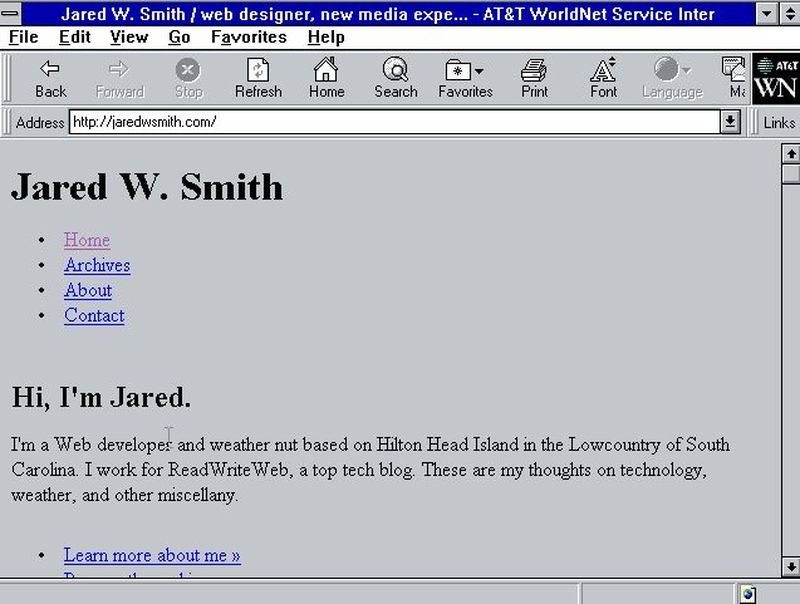 The Internet Explorer isn’t the youngest application anymore, in fact, it could celebrate its 20th birthday yesterday. That’s quite a milestone and while it has been discontinued and replaced by the new Edge browser (formerly known as Spartan), it will undoubtedly be around for many more years on systems that won’t get a Windows 10 update. For a lot of people, Internet Explorer was just a tool to download another browser after installing Windows onto their systems, but the statistics show how many people actually used it and still do. And it is a lot. 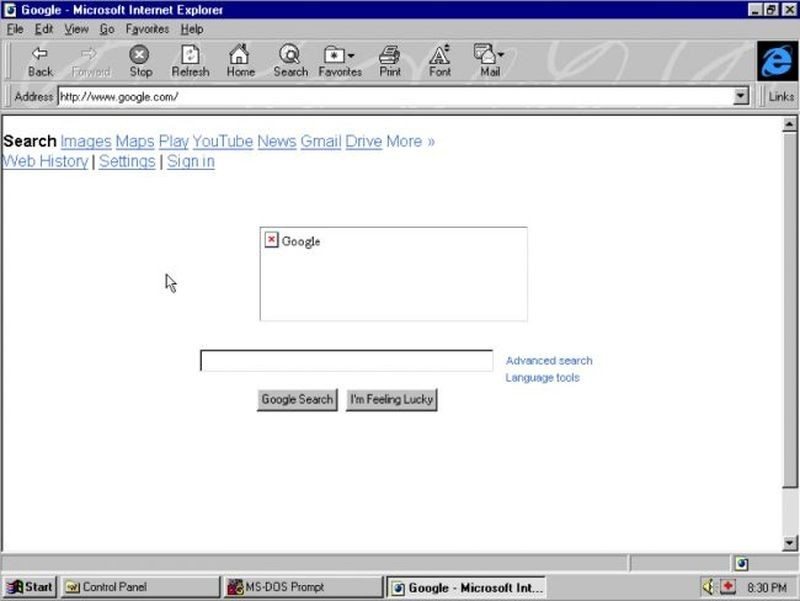 August 16, 1995. That was the date when Microsoft revealed Internet Explorer 1 as part of the Internet Jumpstart Kit that was included as part of Microsoft Plus! for Windows 95. Version 2 came shortly after on November 22nd of the same year and brought along the introduction of Cookies, SSL support, and Newsgroups. From there on there were many version until Internet Explorer 11 saw the light of day on October 17th, 2013, the final version of Internet Explorer. 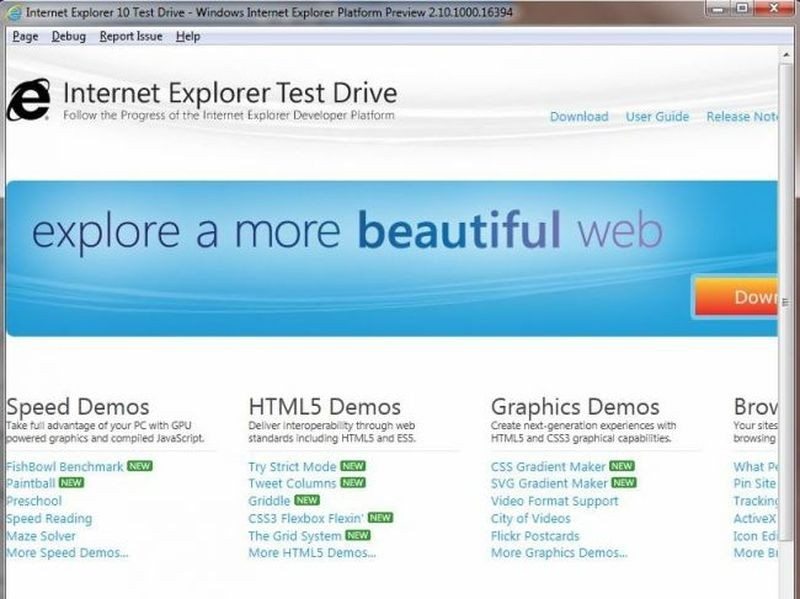 From now on it will be Edge and it has come off to a good start. While some do complain about it being memory hungry, other enjoy the speedy web browsing experience that it provides. Edge was officially announced in March this year, which also was the time that it got known that Internet Explorer would get the ax. Probably the best choice, even if they made Edge and called it Internet Explorer, people would stay away based on the name alone.

Thank You TechRadar for providing us with this information