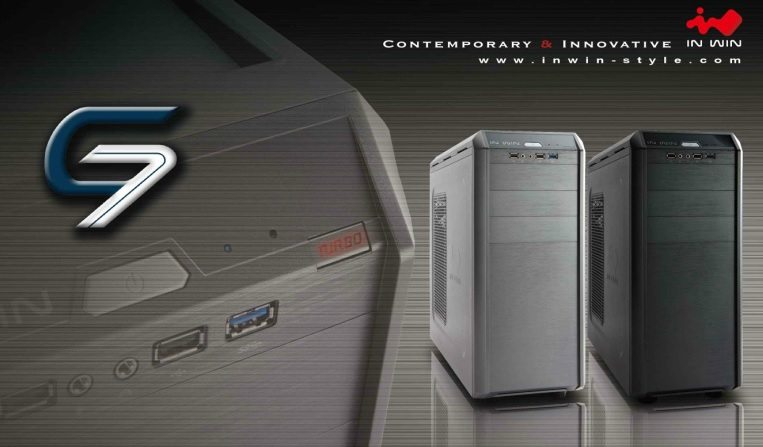 In the office this week I have the latest budget friendly chassis offering from InWin and while they are earning quite a lot of fame and reputation for their, shall we say, slightly crazier chassis designs such as the D-Frame and H-Frame, its easy to forget that they make normal cases too.

InWin is well known in the industry for making some unique chassis and respectable power supplies that have earned them a loyal fan base over the years. The new G7, much like the other recent InWin release (the GT-1) is aimed at the mid market. It’s not about blowing you away with insane features, huge chassis, big price tags and flashy lights. This is a part of the market where most people actually spend there money, your average system builder needs something reliable, that packs all the features they require but that also doesn’t cost too much money and the big question here today is, have InWin struck the right balance between those three aspect.

As you can see from the specifications below its a fairly modestly equipped chassis, but its not exactly lacking in features either. With support for 7 x 120mm fans, 6 hard drives, three optical drives or similar devices, USB 3.0 and even a SATA EZ-Swap bay. 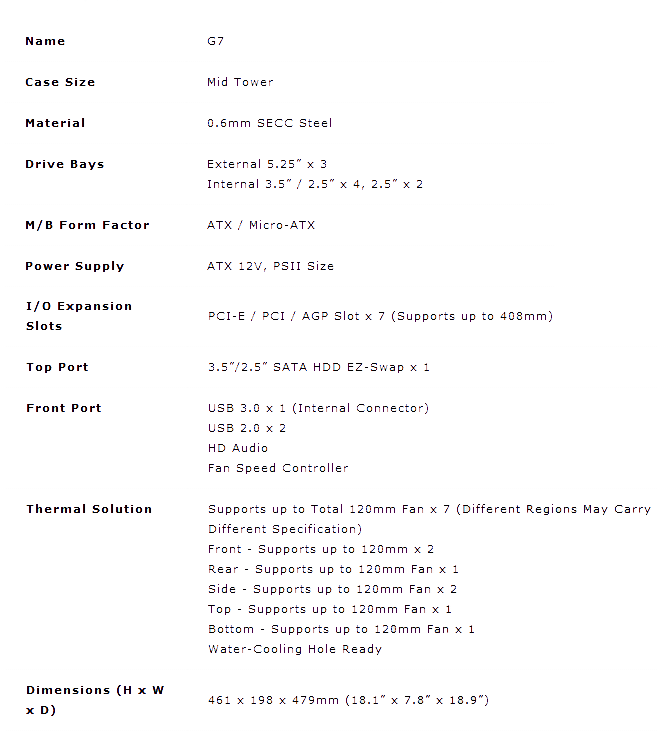 The G7 is budget friendly, so it doesn’t come in any kind of fancy packaging, but it does feature a very dark contrast image of the chassis that gives you a good idea of its general design. There wasn’t much in the box either with only a few basic screws and bolts required to install your components, although that really is all you need anyway. 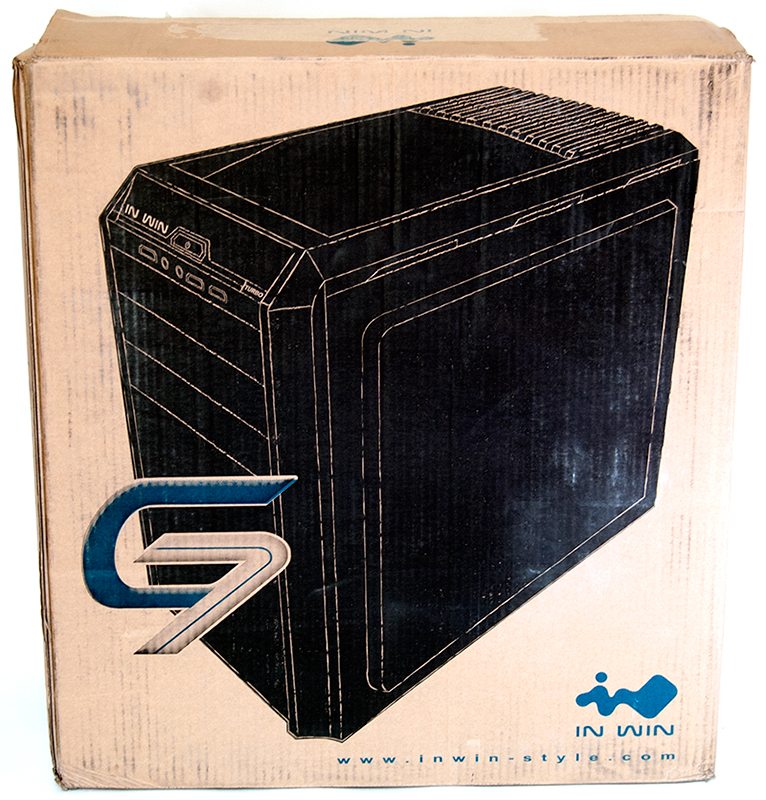