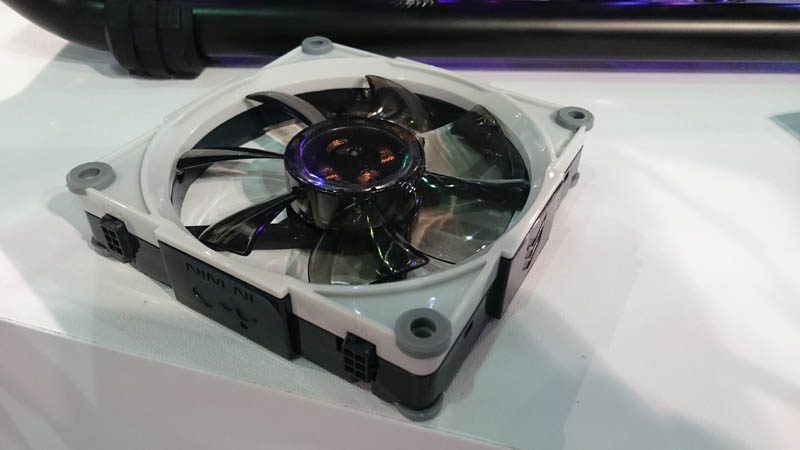 The latest fans from InWin may not sound like the most exciting thing in the world right now, but for PC components, they’re just brimming with innovation. The new fans feature a modular connector design that allows you to daisy chain them, this means less cable mess, less fuss, more fun! Each fan has its own Turbo Speed Control, addressable RGB LED lighting, can be remote-controlled, controlled over USB and more. 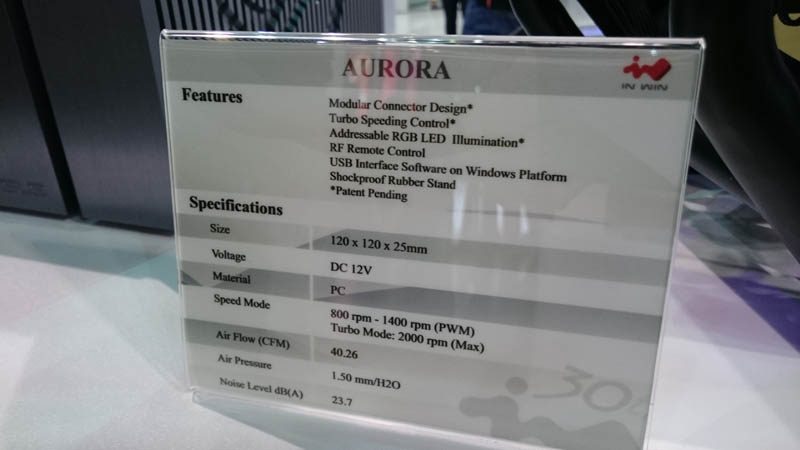 InWin put together this simple demo rig, where fifteen Aurora fans were running off of a single Aurora hub, with only one fan having to connect to the hub and the rest simple using short daisy chain connectors to power them, and their individual RGB lighting. 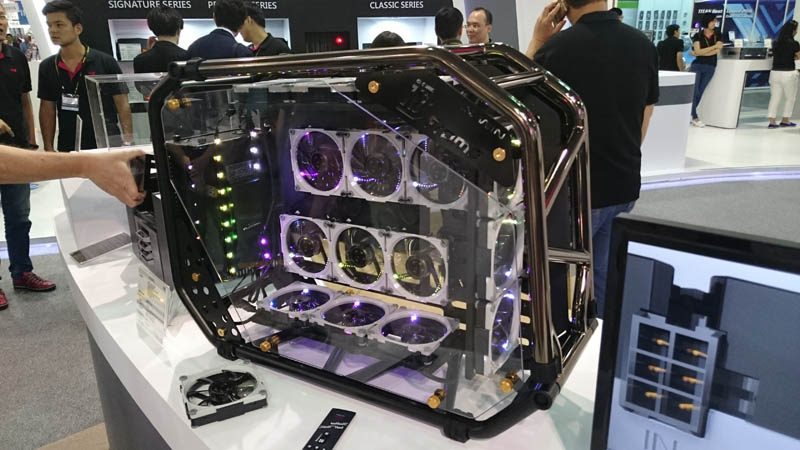 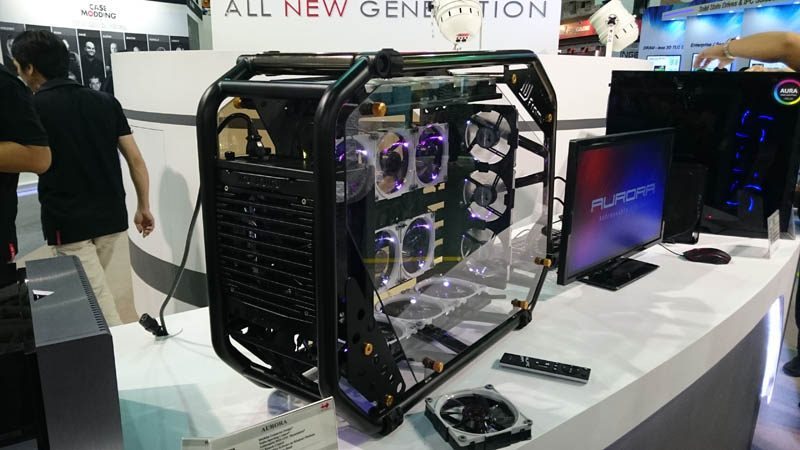 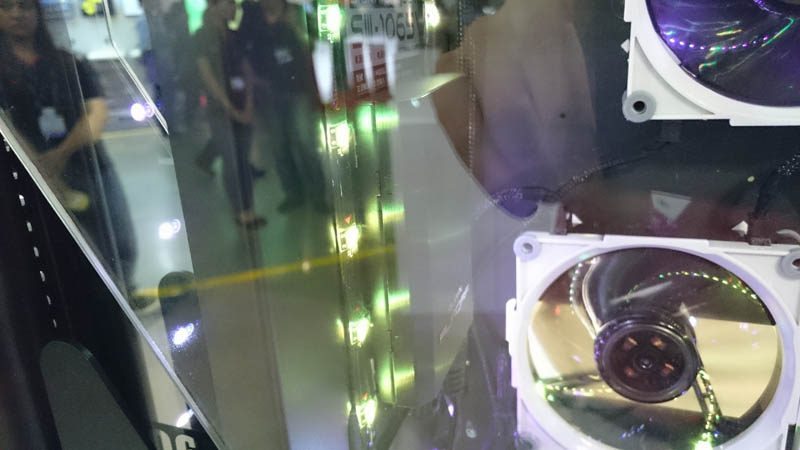 InWin is still putting on the final details for these, as it’s unclear exactly how much they’ll cost, or how they will be sold. Current ideas suggest the controller will come bundled with a pack of a few fans, and extra fans will likely be sold separately after that. We’ll keep you posted as soon as we have more information. 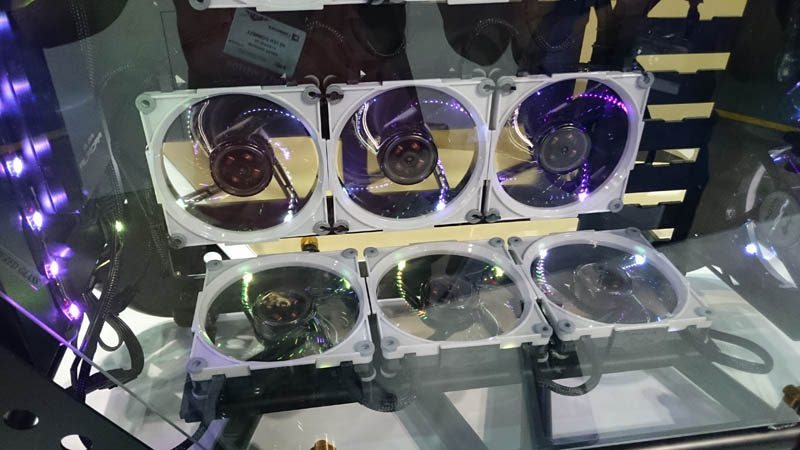