Jamaica’s Bobsleigh Team Gets A Helping Hand With Dogecoin Donations 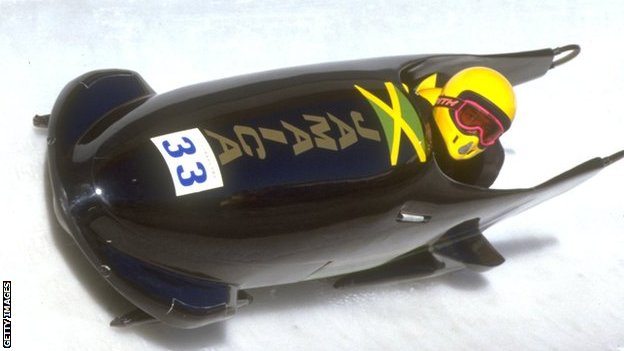 After a staggering 12 year absence, the Jamaican bobsleigh team was almost unable to compete at next months games in Sochi, Russia. The two man team is made up of driver Winston Watts and brakeman Marvin Dixon who will be representing Jamaica, something that has gone on to inspire many around the world due to the cult classic movie Cool Running, which saw a Jamaican bobsleigh team enter the Olympics.

Mr Watts has already pored around $150,000 of his own money into ensuring qualification, but financial constraints were preventing the team from flying to Europe, where they hope to take part in the final qualifying races. At which point the Jamaica Olympic Association said it would cover the teams travel costs, and the Sochi organising committee would also lend a hand, but it still wasn’t enough as the team still needed much equipment… that’s where the internet comes in!

Users of Reddit and their beloved Dogecoins joined forces to kick up a fund raised for the team and shortly after there were donations being gathered on Reddit, as well as direct donations being pored into the teams direct appeal website.

“As someone who grew up in the 90s, [the 1993 Disney film] Cool Runnings was the ultimate feel-good movie about underdogs out of their element achieving their dreams. We started without a concrete plan in mind. I sent a few emails out… but that was the extent of it,”

Jamaica qualified for the Olympics back in 88′, a move that inspired the movie Cool Runnings, and its great that it did because it’s the movie that has inspired a new generation to open their pockets and help the new team raise more that $110,000 via on-line fundraisers, and that number just keeps on growing.