Japan Wants to Build the World’s Fastest Supercomputer by 2018 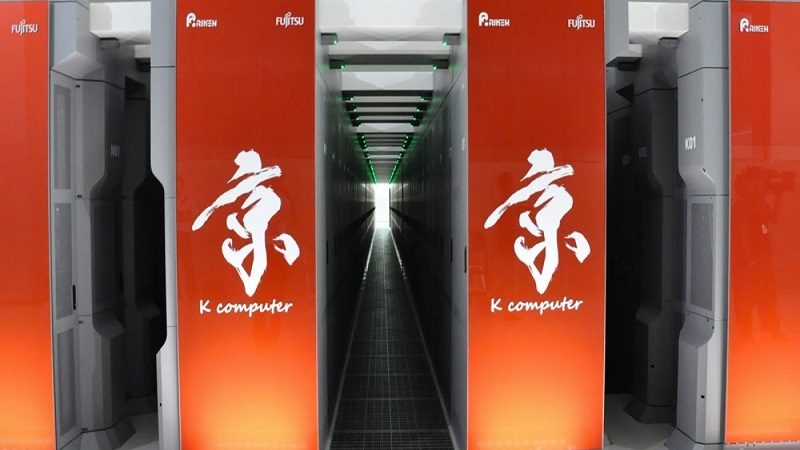 It shouldn’t surprise anyone that Japan wants to push the boundaries of technology further than ever before, but the country’s timeframe for building the fastest supercomputer in the world is certainly interesting. Japan wants to build such a machine by 2018, and in order to do this, officials will reportedly spend $173 million. That kind of money will be used to create a computer capable of 130 petaflops, which would surpass China’s impressive Sunway TaihuLight. When it comes to consumer electronics, the country was surpassed by China and South Korea in recent years, and so it makes sense for it to want to regain its spot as the center of the technology world.

Back in 2011, Fujitsu’s K Computer topped the charts at 10.5 petaflops, but we’ve come a long way since then in terms of computing power. Several different companies will bid for the possibility of building the ABCI (AI Bridging Cloud Infrastructure), which is the name of Japan’s future supercomputer. The winner of the bidding war will be revealed after December 8, and after the system will become operational, Japan will rent out time on the platform to various companies that are currently using Google’s and Microsoft’s services. This would allow Japan to win back some of its older customers, but we’ll just have to wait and see how successful this project will be in the end.