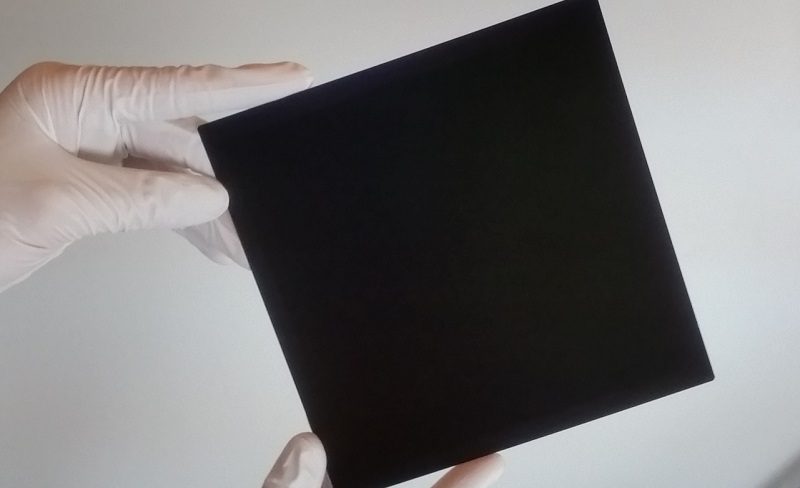 A group of Japanese researchers have developed solar cells that boast a record-breaking 26.3% efficiency, which is considerably more effective than current ~20% “good” efficiency standards for commercial solar panels. Silicon-based solar cells have a theoretical 29% efficiency limit and this new development is the closest it has been to reaching that number. Previous records were set at 25.6% back in 2014 held by Panasonic for their 143.7cm^2 cell and although this sounds like a small number, increased efficiency for solar cells that are commercially viable is a different story.

The researchers from Kaneka Corporation, a Japanese chemical manufacturer, have built a 180.4 cm^2 cell using high-quality thin-film heterojunction. Similar technology is implemented by Panasonic and Tesla, but the heterojunction technique applied by each is different. The researchers from Kaneka focused on minimizing energy losses as well which prevents other group’s techniques from reaching that elusive 29% efficiency limit. In their estimates, up to 0.5% is lost due to resistance, 1% is lost due to the way the cell receives light and 1.2% due to extrinsic recombination loss. The increased solar cell area makes it much more commercially viable than previous designs since less of it is required to cover a wider area.

“Although it is possible to obtain an outstanding value for a single characteristic, it is extremely difficult to balance all three properties to a high degree in one device,” said Kunta Yoshikawa, member of the Kaneka research team. “We overcame this challenge by designing a front-side architecture that produced excellent optical and lifetime properties,” Yoshikawa says.  “And at the same time we worked to ensure that the rear-side architecture achieved a low resistance with a long lifetime.”

The researchers admit that more work still needs to be done, but they are hopeful in further improving the cell’s main properties, they can approach the theoretical limit of just over 29%.