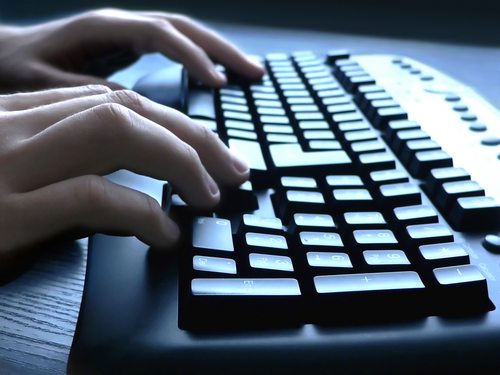 The Japanese have put together a report for the National Police Agency made by technology experts. The panel was formed to find a way to tackles crimes committed by those who have used TOR network for being anonymous as they are trying to catch a called a hacker called ‘Demon Killer’. Investigations are getting affected due to TOR (The Onion Router) network as it allows people to use the web without surrendering your identity data that websites typically get to know.

To those who don’t know, TOR works by sending the data traffic to its end user by using series of routers arranged in layers like an onion. The amount of layers makes it difficult to find out who is browsing a site and what activity one is involved in during that time.

But because of this the police are unable to track ‘Demon Killer’ who began to threaten to bomb schools and nurseries via messages posted on online forums. The police even arrested four people but later found that they were victims whose machines were being used by TOR network. Currently there’s a reward of £20,000 offered to those who can provide any information about the hacker.

The Police report made a recommendation that access to TOR network needs to be shut down as it can be used by hackers and criminals for number of crimes, including online murder threats, theft, copying and leaking security information.

Japanese ISP has no so far not welcomed this recommendation yet.