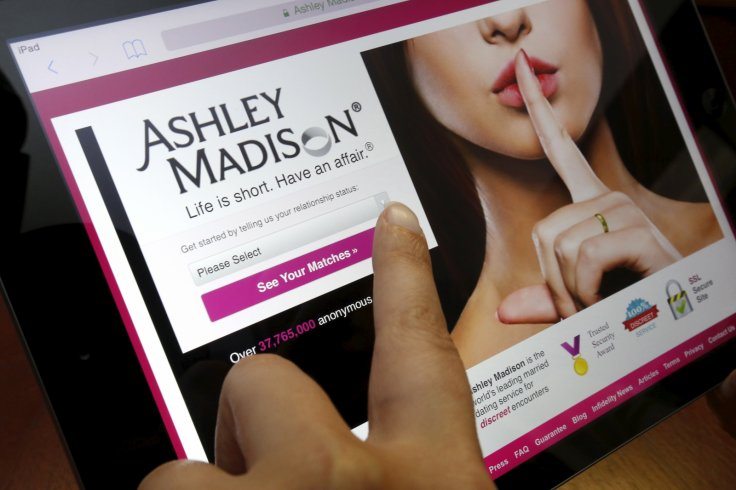 Everyone’s favourite anti-virus-inventing, yoga-teaching, hand-biting millionaire eccentric John McAfee has turned private dick, launching his own investigation into the recent data leak from extramarital affair hook-up site Ashley Madison. McAfee claims, after taking “over a week to finish the analysis,” he has discovered that, rather than a hack, that the data was stolen by an employee of Avid Life Media, parent company of Ashley Madison.

In outlining the extent of his investigation into the Ashley Madison leak, McAfee bigs himself up to the max at any and every opportunity. “I have spent my entire career in the analysis of cybersecurity breaches,” he reminds us, “and can recognise an inside job 100% of the time.”

He bases his accusation on the fact that “the data contains actual MySQL database dumps”, and then goes on to outline further circumstantial evidence to suggest an inside job:

John McAfee, P.I., goes to great lengths to stress that this employee, who acted alone, is female, gleefully insinuating a motive of feminist vengeance – the stereotypical ‘scorned woman’ – as though only a lady could take exception to cheating spouses. How does he know the gender of the perpetrator? Because McAfee has “practiced social engineering since the word was first invented and I can very quickly identify gender if given enough emotionally charged words from an individual.”

But don’t dare doubt the Great Detective: “If this does not convince you then you need to get out of the house more often,” he quips. A cogent argument indeed.

Thank you International Business Times for providing us with this information.