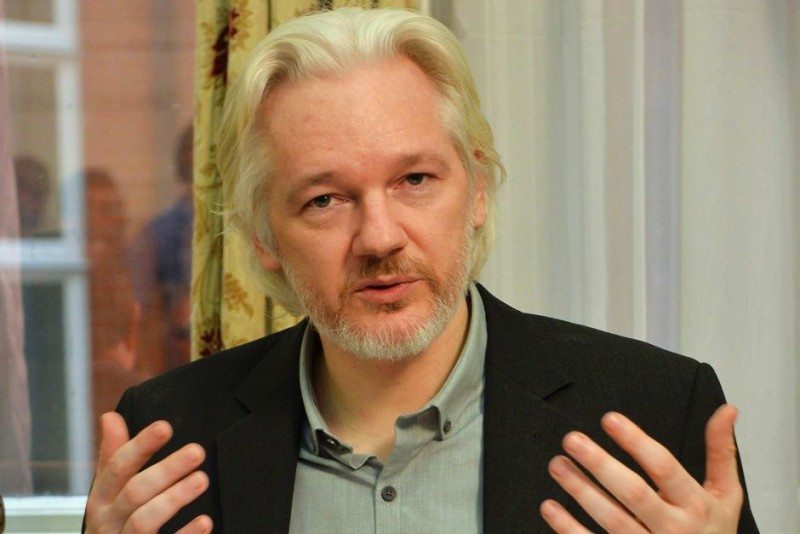 Julian Assange is a somewhat divisive figure. After founding Wikileaks in 2006, he most prominently came to the forefront when in 2010 he released a number of documents in relation to the Iraq and Afghanistan war.

In addition to this, shortly after an extradition order was placed for him to be sent to Sweden to answer allegations of assault and rape. A charge he has always denied. He did, however, fear that the US would happily see him sent there based on the 2010 reports.

Having been arrested in the UK, having been released on bail he sought Asylum in the Ecuadorian embassy where he has resided ever since. In a report via the BBC, however, Julian Assange has now asked that the warrant is dropped.

Why should they be dropped?

The extradition order from Sweden has now been dropped, he does, however, face the pickle of ‘skipping bail’ in the UK. A crime which has potential 1-year jail term.

Given that his initial arrest has now “lost its purpose”, he believes that the charges should be dropped. Is this is done it would allow him to potentially (and finally) walk free. 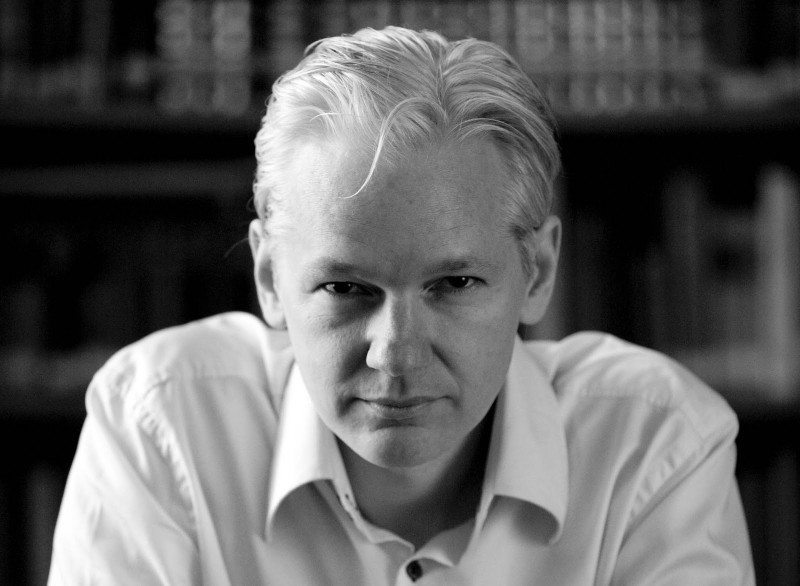 Could he be finally allowed to leave?

It’s a difficult question. For the UK police, it’s at this point a question of which they consider more important, the original or subsequent charge. Ultimately, despite no longer being pursued over the original allegation, he has committed another crime by not surrendering to his bail.

There is even a number who believe that due to his 2010 leaks, he should be charged with treason.

The current likelihood of the UK agreeing to this is not great. Ultimately if they do, they will face pressure from the US to extradite him there. The UK government only said recently that they would not be able to guarantee that they wouldn’t do this.

He is therefore likely set to reside in the Embassy for a little while longer yet. The question is, will he ever be able to leave?

What do you think? Should he be allowed to leave? Will the UK drop their bail charges? Should he be extradited to the US? – Let us know in the comments! 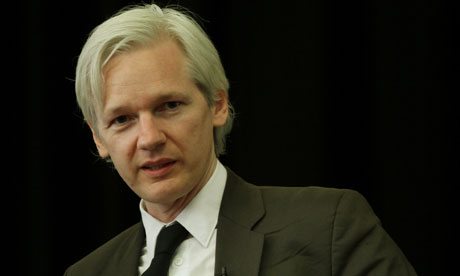