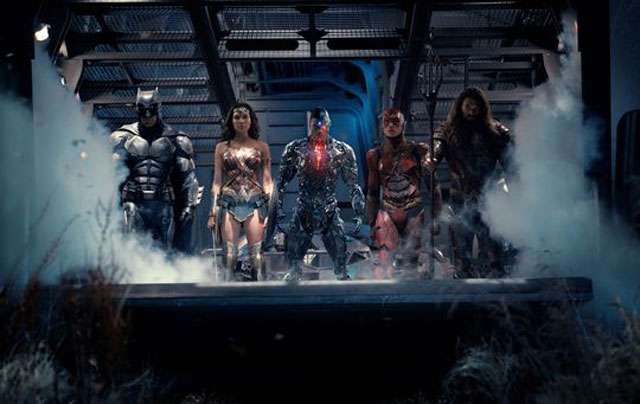 The Justice League sneak peak trailer was shown at Comic-Con San Diego. Of course, the upcoming Justice League looks set to be the best yet. The film follows on from Superman’s shock death, it is down to the newly formed League to face Steppenwolf once and for all. 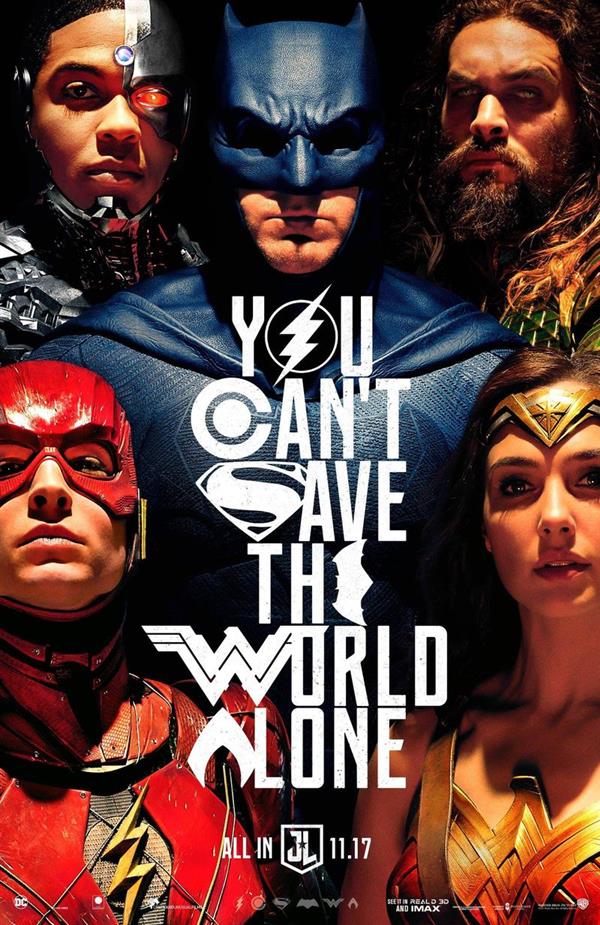 The Justice League is back in full force, with a few new names to the group. We see Wonder Woman (Gal Gadot) team up with the likes of Batman (Ben Affleck), Aquaman (Jason Momoa), Cyborg (Ray Fisher) and The Flash (Ezra Miller) to take on Steppenwolf (Ciarán Hinds) and his army of Parademons. However, it seems they certainly have a big task on their hands. There are special mentions of Kryptonians and the Green Lantern Corp, although we have yet to see them materialise.

All Action, With a Dash of Humor

The trailer looks to showcase the film with lots of high-intensity action and thrills. Lots of fight scenes, special effects and unlikely alliances developing. The story looks set to be the most interesting yet. Humour is also going to evident in its abundance, especially with the likes of Alfred (Jeremy Irons) and The Flash involved. Both characters are well-known for their comedic stance on everything.

The movie certainly looks the part in the trailer, time will tell if it will take the franchise to the level of the Avengers. However, it certainly looks to be a fantastic new addition to the Warner Bros feature movies. The integration of multiple heroes is likely to please crowds from all different fan bases. It’s good to see Batman working on the good side again too, Justice League will hit theatres on November 17th, We are certainly excited to see how it turns out.