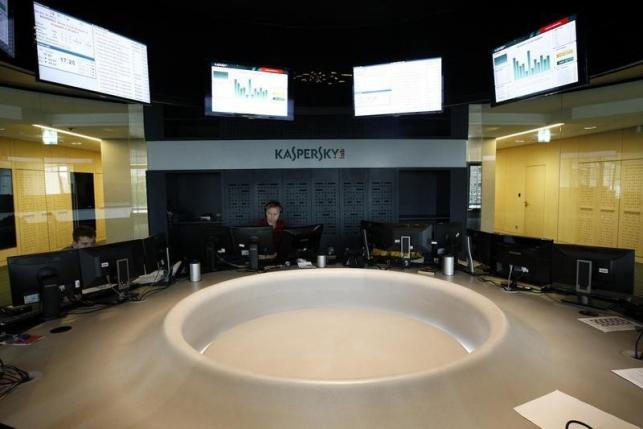 Moscow-based computer security company Kaspersky Labs has been faking malware for the past decade to harm its rivals, two former employees have revealed. According to the allegations, Kaspersky’s duplicitous campaign was designed to trick Microsoft, AVG, Avast, and other anti-virus providers into quarantining or deleting important system files on users’ PCs. The scheme, in operation for over a decade, was at its peak between 2009 and 2013.

The attacks were ordered by company co-founder Eugene Kaspersky to spite rivals he thought were ripping off Kaspersky’s software rather than develop their own, the insiders claim. “Eugene considered this stealing,” one said.

“It was decided to provide some problems” for its rivals, one ex-employee said. “It is not only damaging for a competing company but also damaging for users’ computers.”

Microsoft, AVG, and Avast all claim that they have been aware of a number of false positives induced by unknown parties, but that they had no evidence that Kaspersky were responsible for them.

Kaspersky, of course, denies the accusations, issuing a retaliatory statement. “Our company has never conducted any secret campaign to trick competitors into generating false positives to damage their market standing,” Kaspersky told Reuters. “Such actions are unethical, dishonest and their legality is at least questionable.”

Thank you Reuters for providing us with this information.