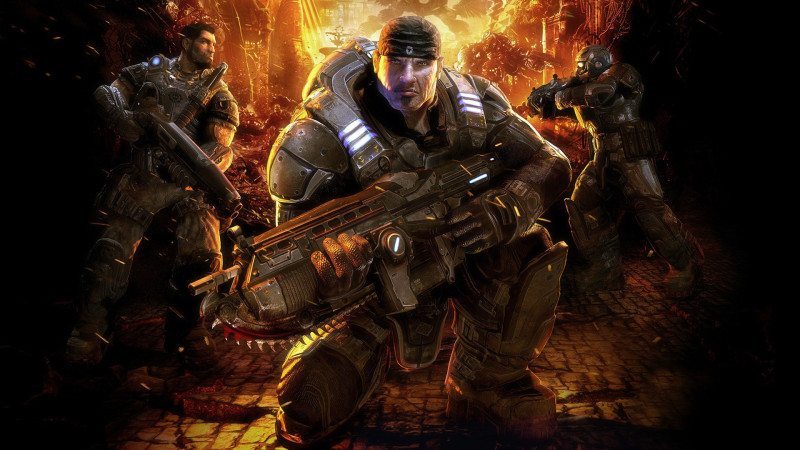 Microsoft’s renewed focus on pleasing the core PC gaming audience has been rightfully met with a great deal of scepticism. This isn’t surprising given the horrendous impact of Microsoft’s Games for Windows Live DRM system which left customers in certain territories unable to legitimately purchase their favourite titles. Unfortunately, it still seems unlikely for major Xbox exclusives like Halo 5 and Forza 6 to suddenly arrive on the PC unless Microsoft alters their strategy. Nevertheless, there are a few exceptions including Gears of War: Ultimate Edition, Killer Instinct and Fable Legends.

Since the official announcement of Gears of War Ultimate Edition and Killer Instinct, there hasn’t been much information regarding release dates or the development process. This made some fans quite apprehensive and pondered if the projects could be cancelled. Thankfully, Xbox boss Phil Spencer has directly addressed these concerns on Twitter and predicted both games will launch in early 2016:

@therealdealadam @brycethatoneguy Haven't announced dates yet but won't be too far into 2016.

This is exciting news for PC players wanting to play leading Microsoft IPs at high resolutions and a smooth framerate. The Xbox One is lacking in graphical horsepower and provides a less than stellar user-experience. As a result, if you own a decent gaming PC, waiting for those versions is a cogent tactic. However, it’s still unclear if Microsoft will ever bring the likes to Halo to the platform.