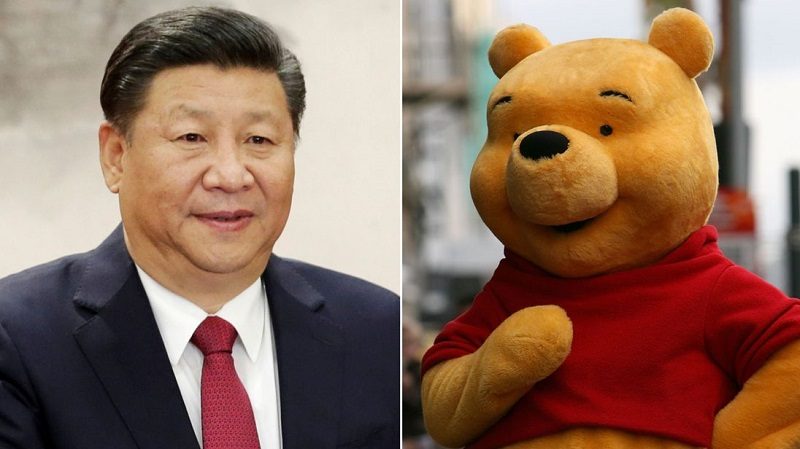 With Kingdom Hearts 3 set to release in around two months, for many, it’s one of their most anticipated games. One particularly character in the Disney umbrella is, however, causing more than a few problems in China. You see, believe it or not, Winnie the Pooh is actually censored within the media.

Why? Well, more than a few people have used him as a comparison to their current Chairman. As you might imagine, not for flattering reasons either.

Therefore, with the Chinese media beginning to report on the game, they are having to make a few rather amusing omissions. Namely, Winnie the Pooh has been deleted!

Will The Game Release At All?

It’s unlikely, given the current regulations, that Kingdom Hearts 3 will release at all in China. Overlooking the issue with Winnie the Pooh (and the fact that Square Enix are almost certainly not going to release a version without him in it) the Chinese censorship board is still not giving out any game certifications at all. 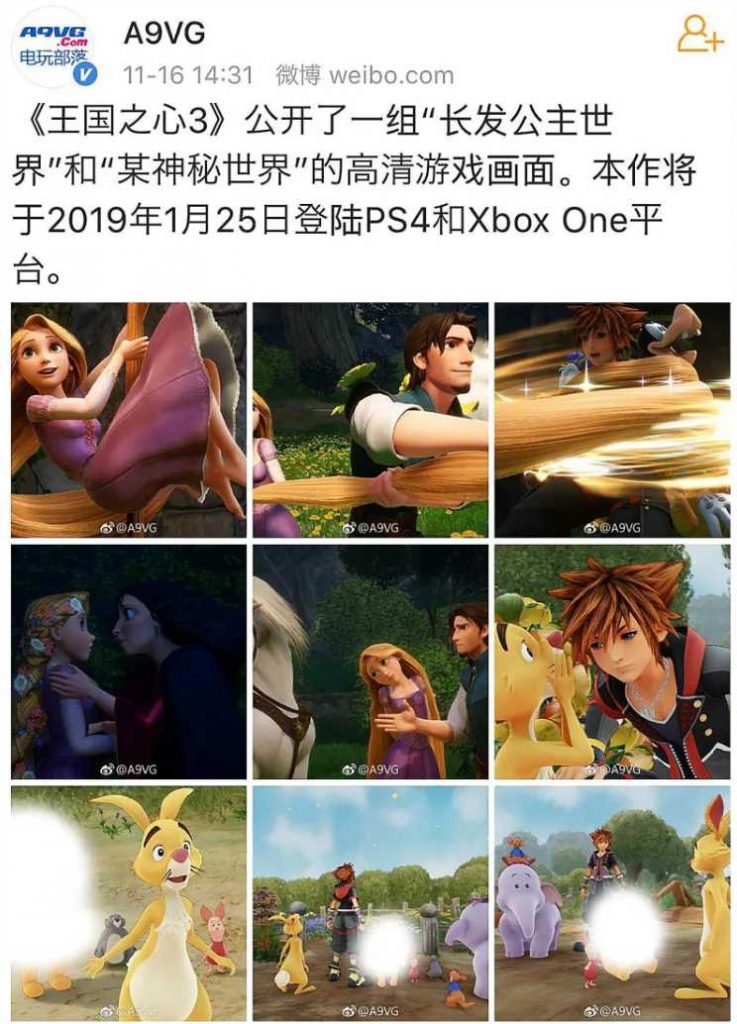 Fortunately for us in the West, we don’t have any problem with Winnie The Pooh. As such, the game will be released for the Xbox One and PS4 on January 25th 2019. While a PC version is expected, it seems we’ve got a little wait on our hands. This might, however, be nothing compared to the Chinese market who may never (legitimately at least) see this game at all. 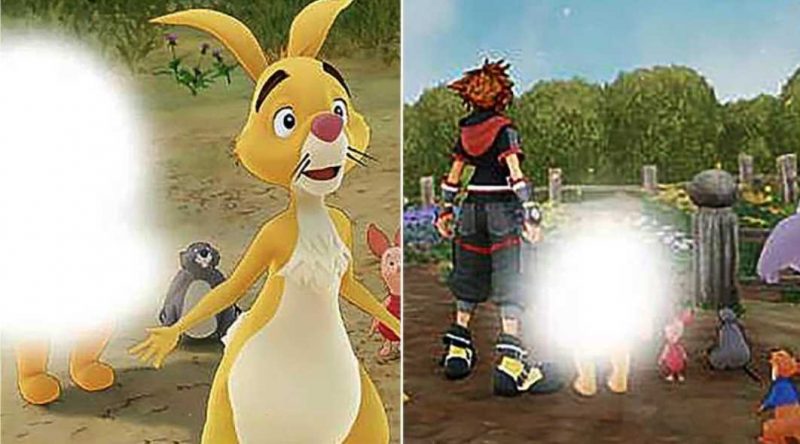