Kingdom Hearts 3 Epilogue Will Need To Be Downloaded 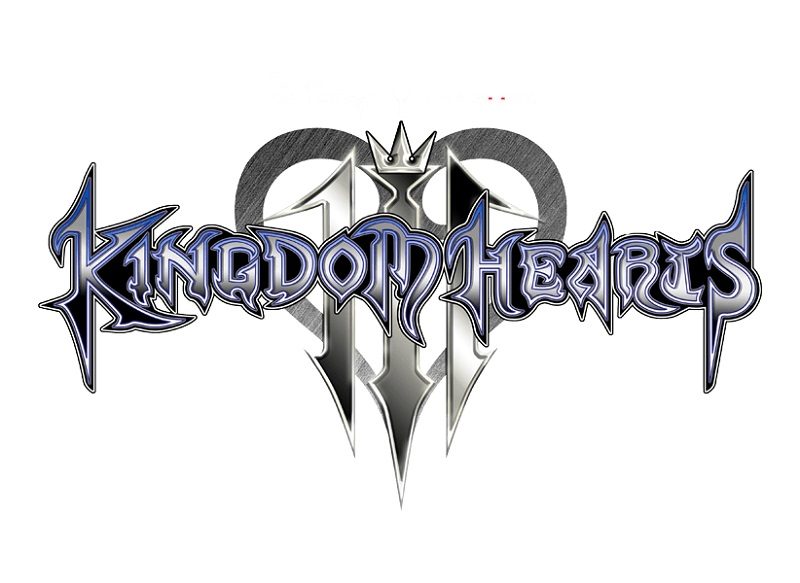 This month will likely see two of the biggest gaming releases of the year. Specifically, the Resident Evil 2 Remake and Kingdom Hearts 3. In truth, if you had to make a choice between the two it would be difficult. If you are, therefore, on a particularly tight gaming budget this month, you might have a little conundrum on your hands.

It seems, however, that Kingdom Hearts 3 isn’t quite going to be the full package on launch. Well, at least not on the disc. In a report via Kotaku, the epilogue to the game will have to be added in a patch.

Why Is It Not Just Included?

While we do not expect anyone to complete the game in 24-hours, it is more than a little disappointing that the game’s release will not see the game out in its entirety. This will, however, pose more than a little problem for those who have a bad internet connection or no internet at all. After all, how can you know how it really ends if you can’t download the patch? 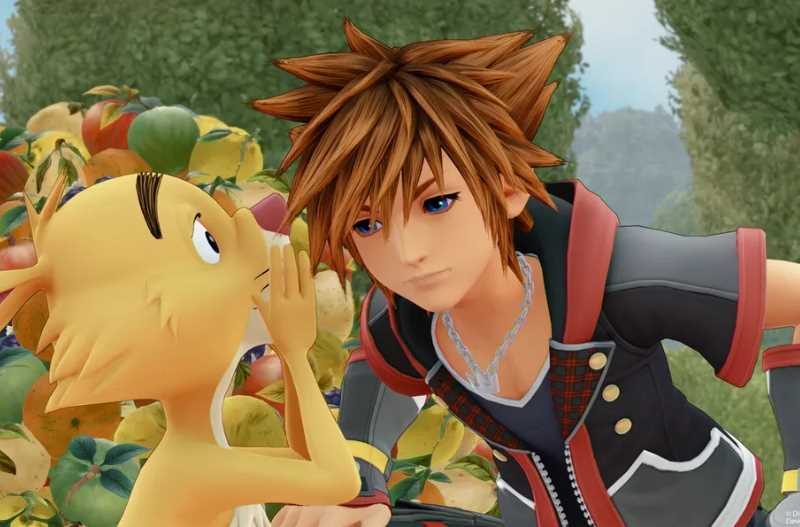 The patch is also set to include a number of story features. This includes a ‘what’s happened so far’ recap of the first 2 games as well as a short film. The lack of the epilogue being included, however, is a pretty big consideration to make. You don’t, after all, want to complete the game only to find out that the ending isn’t there. On the plus side, at least they’re not going to make us pay for it.