There is still a huge market for SATA-based drives, whether they’re in the classic 2.5-inch form factor or the newer M.2. Today I’m taking a closer look at Kingston’s latest SATA SSD, the UV500 (product link). I’m testing the M.2 version, but it is also available in 2.5-inch and a mSATA version. The UV500 is a budget-oriented mainstream drive.

Before we get to the model I’m testing today, let’s talk a bit about the series in general. With 2.5-inch, mSATA, and M.2 form factors, there aren’t many systems which won’t be able to run this drive. The mSATA and M.2 version are the first to hit the market with the 2.5-inch following shortly.

The four-channel controller is SATA 3.2 compliant and quite efficient. It has a low power consumption than previous controllers and supports Device Sleep (DEVSLP). On top of that, it comes with the 256-bit AES encryption option mentioned above.

How Fast is the Kingston UV500?

Speed depends on capacity, that’s nothing new, and it’s no different for the UV500. The read performance is the same, but the write performance varies. All drives in the series can read with up to 520MB/s sequential and up to 79K IOPS random 4K. 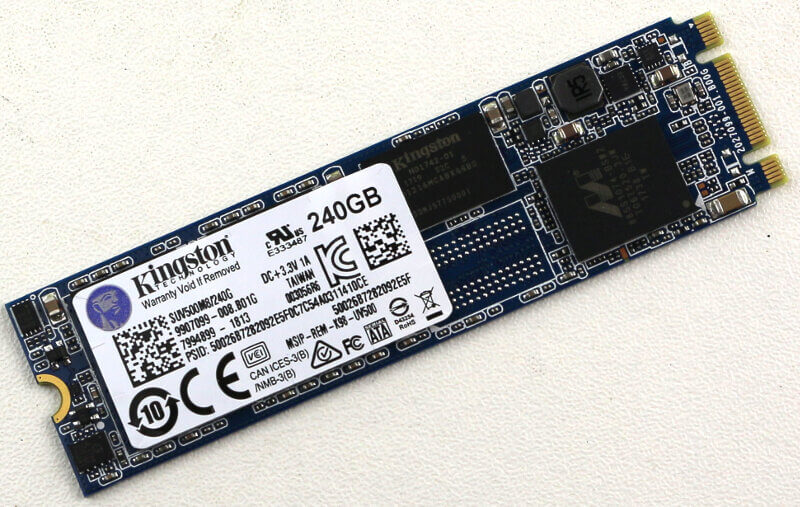 Will It Last or Will the Endurance Run out of It?

Kingston offers a great 5-year warranty and free technical support for most of their products, if not all. 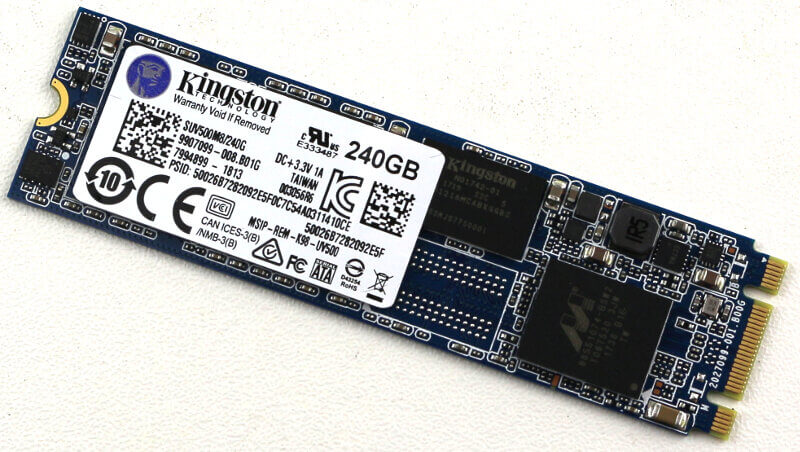 Is This the Drive for Your System?

Quite probably; At least if you’re looking for a drive in this category. The UV500 is compatible with close to any system thanks to its form factor variety. It comes with a low power rating of just 0.195W when idle and 0.5W on average. The maximum power consumption is rated at 1.17W when reading and 2.32W when writing.

It is a drive best suited for read-oriented systems with few writes. While it can handle them well, it isn’t the fastest at it. That still leaves most systems as an option as very few write a whole lot on a day-to-day basis. The read performance is what you’ll notice when booting the system as well as loading and launching data and apps.

What Did Kingston Have to Say About It?

“We are proud to bring the UV500 family of SSDs featuring self-encryption to market,” said Ariel Perez, SSD business manager, Kingston. “The combination of a powerful controller, 3D NAND and data encryption in multiple form factors makes UV500 perfect for both consumers and enterprise users looking for a performance boost on existing systems.”

The Kingston UV500 M.2 drive comes in a simple plastic packaging. That is very much like the ones we know from memory modules. 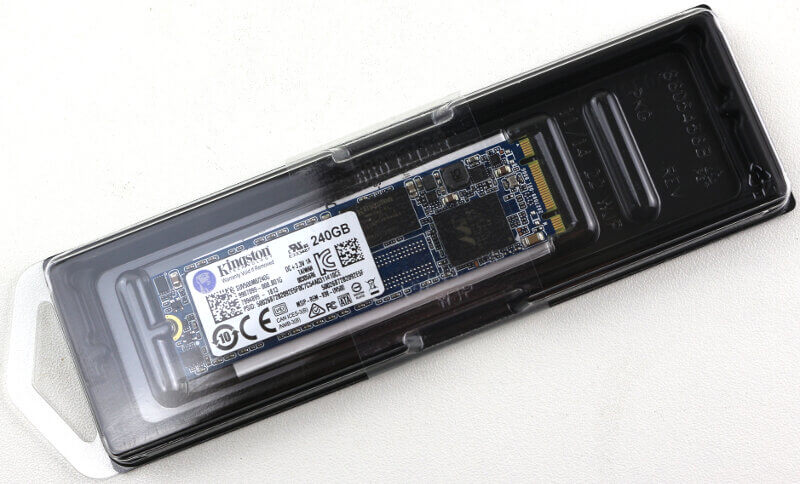 The drive itself is visible through the box and seated in its own little compartment inside. 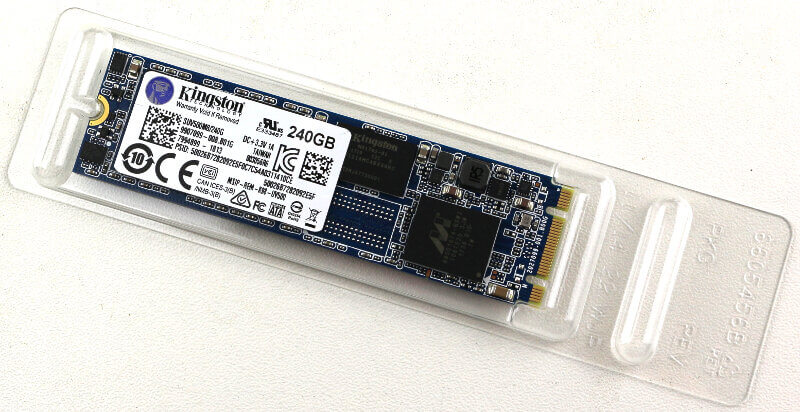 Along with the drive, you also get a “Getting Started” manual. 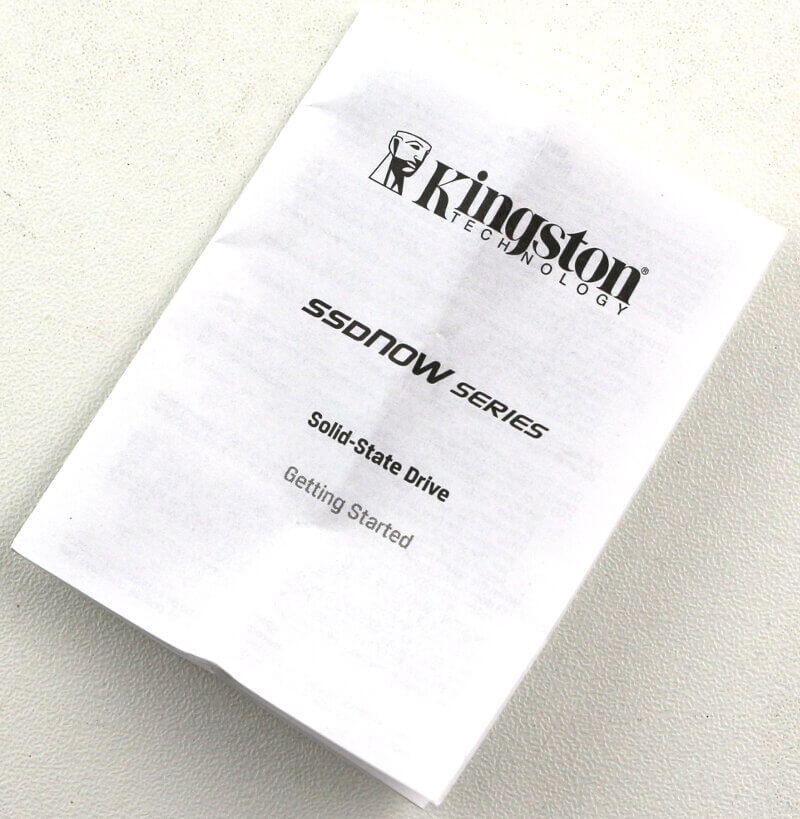