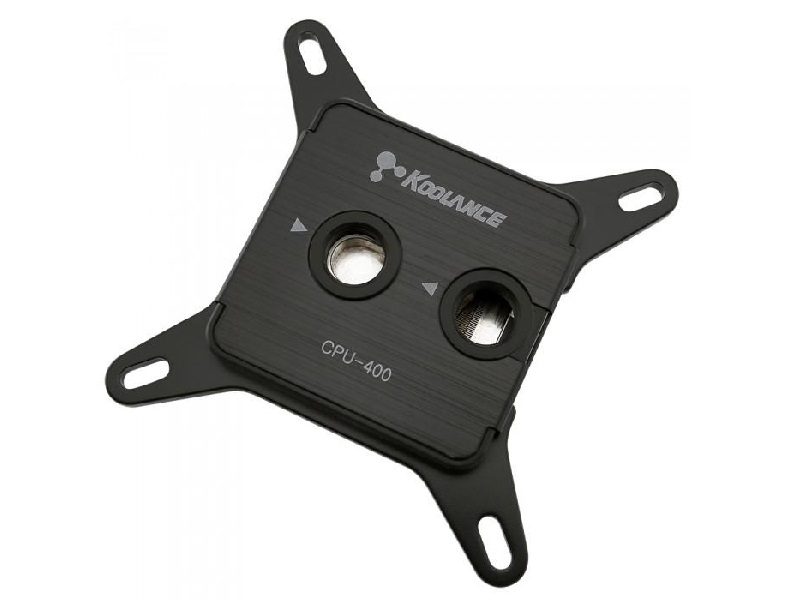 Koolance is announcing their latest CPU-400 series water blocks, available for both Intel and AMD systems. It comes in black with a brushed metal appearance which goes well with most builds. The block also comes with standard G 1/4 BSPP threading and will accept any fitting diameter up to 19mm (3/4in) OD compression style.

Which Motherboards Socket are Compatible with the CPU-400? 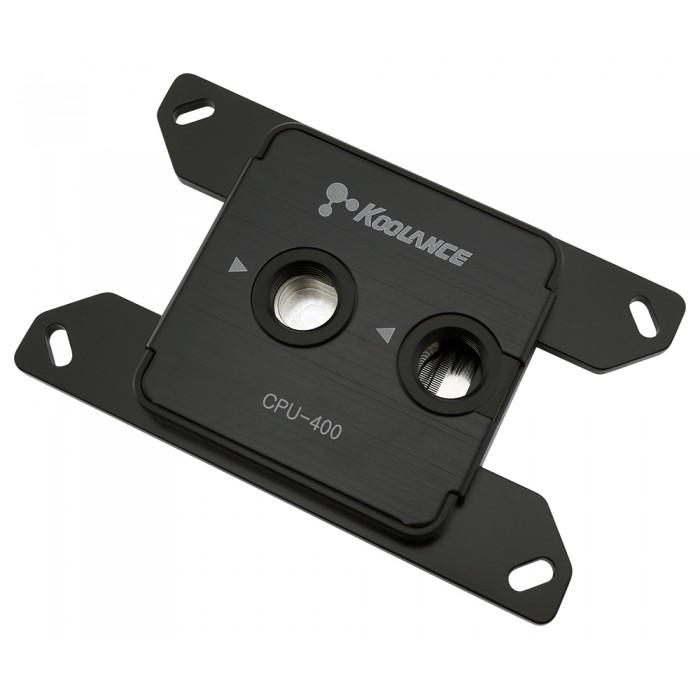 Two versions are available: One for AMD (CPU-400a) and one for Intel (CPU-400i). The AMD socket compatibility includes: 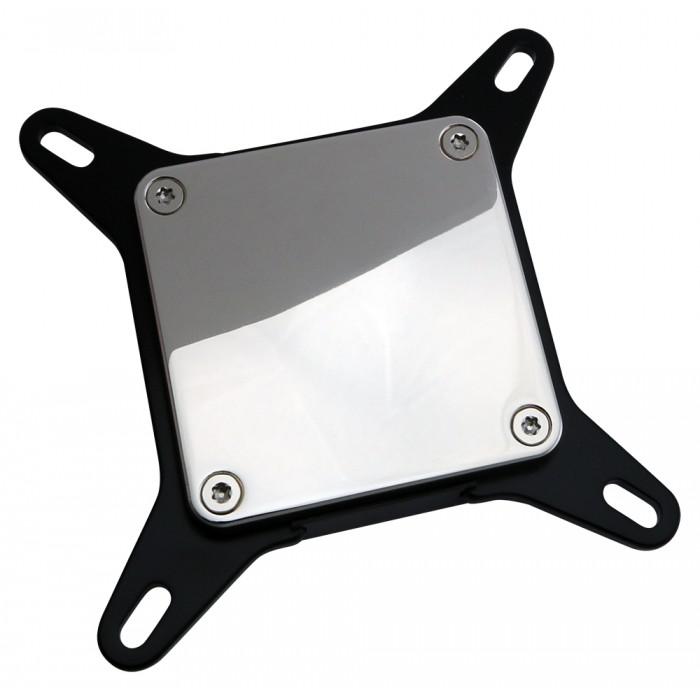 Note that this only has support for LGA2011-V3 with square ILM. Xeon processors with narrow ILM are not supported. 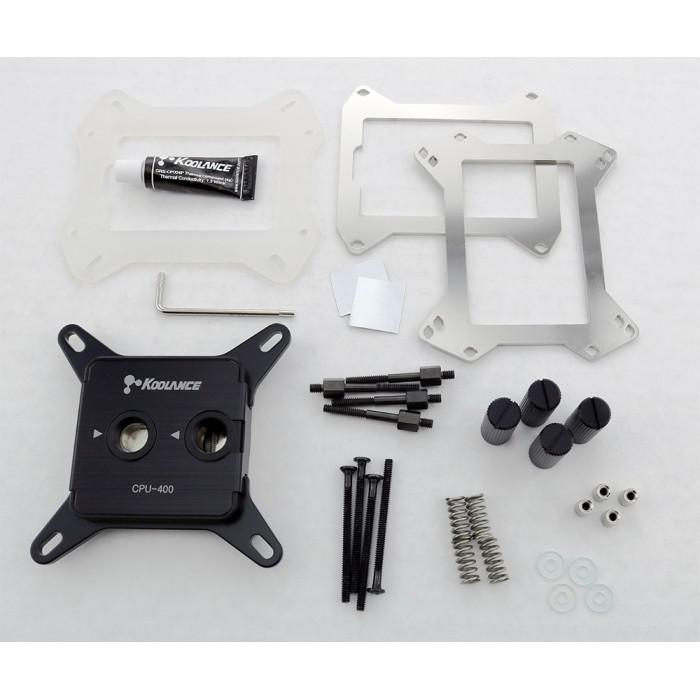 How Much are These Koolance CPU-400 Series Water Blocks?

Both the AMD and Intel versions have an MSRP of $89.99 USD and are now available directly from Koolance.com or their reseller partners.