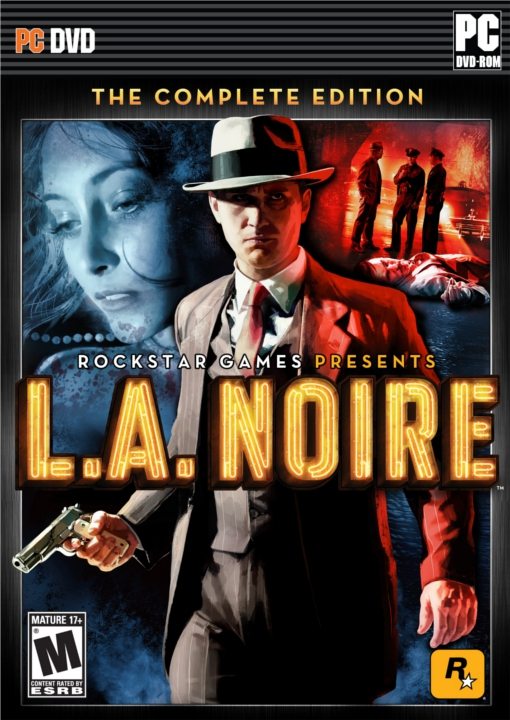 Rockstar Games have announced the release of L.A. Noire: The Complete Edition for Windows PC, Steam and OnLive in North America on the 8th of November and Europe on the 11th of November 2011, in addition to the full game users will get access to all of the DLC content console users have had including the “Nicholson Electroplating” Arson case, “Reefer Madness” Vice case, “The Consul’s Car” Traffic case, “The Naked City” Vice case and “A Slip of the Tongue” Traffic case.

The PC version includes enhance resolution and graphical detailing as well as keyboard re-mapping and gamepad functionality and has the ability to run on Nvidia 3D Vision capable systems.