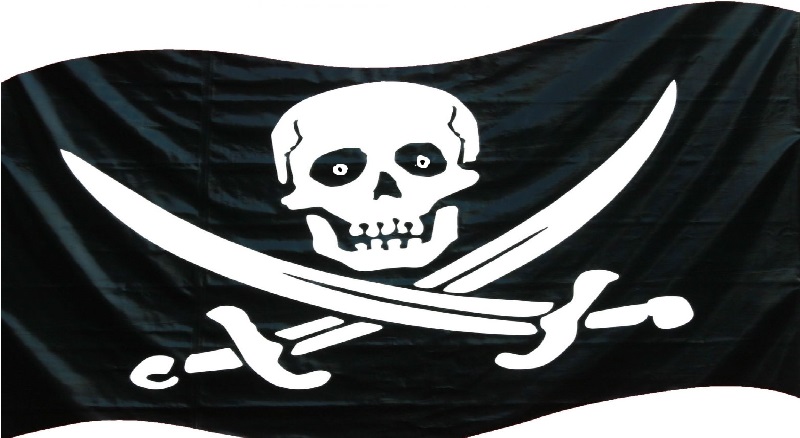 The latest Denuvo anti-piracy DRM software, used in titles such as Nier Automata, Dead Rising 4, 2Dark and Mass Effect Andromeda, may have already have been broken. Reports are suggesting that the anti-tampering software has been successfully by-passed despite the V4 version being only released a little over a month ago.

This is the latest breach of Denuvo and will have developers wondering what the next best step in the fight against video game piracy will be.

Denuvo has in recent months suffered bad press, most recently you may have read that Resident Evil 7 (which incorporated Denuvo v3) was cracked within less than a week opening the doors for the pirates to spread. 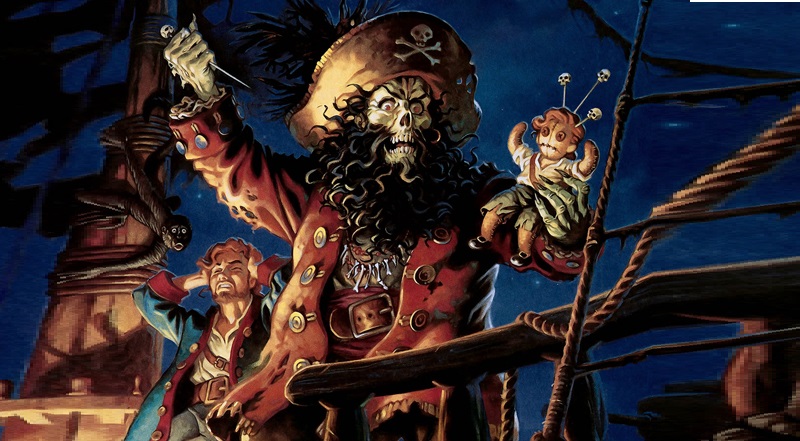 The silver lining, to a very dark cloud, is that so far only the X86 versions have been cracked as this is more open to exploits, however, the X64 versions are apparently still working, for the moment. This will, however, prove little consolation for the developers, particularly at Denuvo who have already seen 4 developers remove their software entirely from their products after it has been breached.

It is getting more and more difficult for anti-piracy developers to keep ahead, with DRM hackers seemingly always hot on their heels with every new innovation and with the increased usage of downloads rather than physical data formats, it’s going to be tricky to find a lasting solution to this.