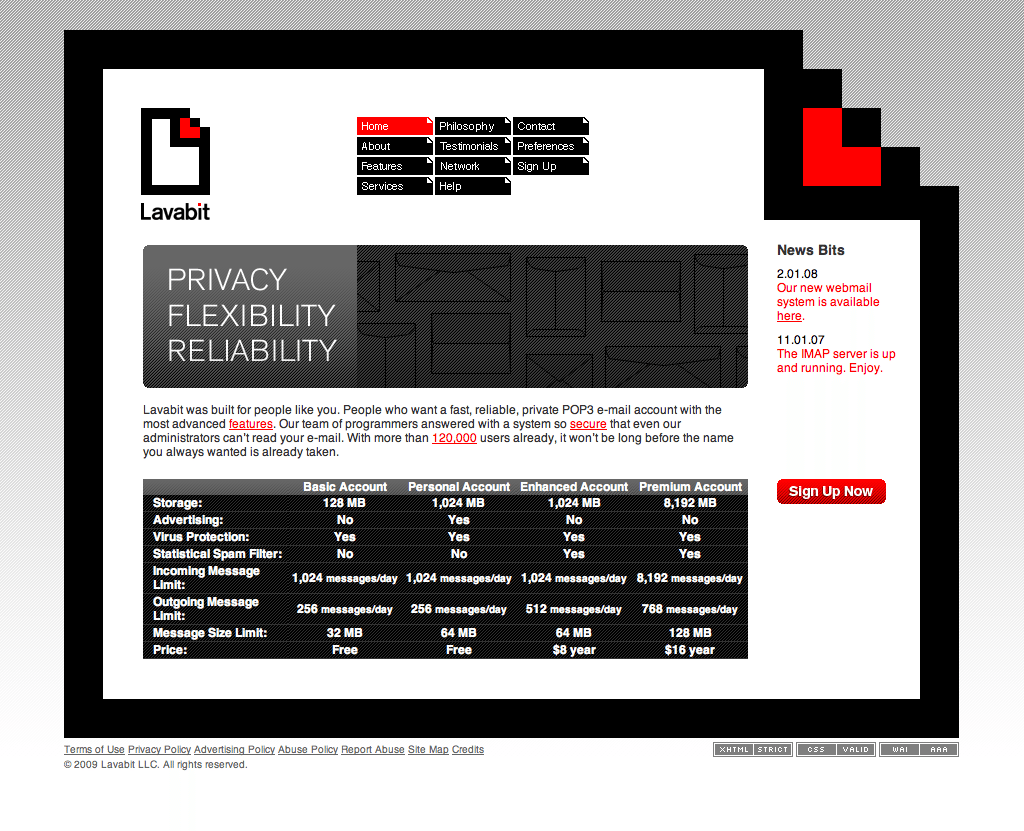 When the FBI demanded that Lavabit hand over the site’s SSL keys so they could access all user data the site owner Ladar Levison refused to cooperate and faced legal action as a result. Since the shut down of Lavabit support for it has grown and the Electronic Frontier Foundation offered legal support from their legal defence team. The government’s use of subpoenas to try and compromise the encrypted email service has been described as an unreasonable response, one EFF attorney described it as “This is like trying to hit a nail with a wrecking ball.”

“By forcing Lavabit to turn over its private keys, the government not only disrupted the security model on which the Internet depends, it also violated the Fourth Amendment.”

The Lavabit saga will no doubt rage on as Lavabit and its backers continue to fight the U.S government through the legal system. Lavabit’s legal defense fund has already successfully manage to raise $99,309 at the time of writing and that will no doubt grow further as more people put their support behind the important precedent this case sets.