Left 4 Dead 3 Rumours Turns Out To Be A Hoax

It’s hard to believe but Left 4 Dead 2 is almost 10 years old now. Despite that, and no sequel, the game has still maintained a strong user base. That is partly thanks to the excellent mod community, but also simply down to the fact that it was an excellent game.

Rumours of a sequel have abounded for some time, however, some believed a form of confirmation had been made after a Facebook page teased a supposed title shot. Well, unfortunately, the page has turned out to be a complete hoax. Left 4 Dead 3 is not in development.

Why the rumours found an audience

In fairness, the hoax was pretty well planned. At least, it was better than your average contender. Firstly, the Facebook page was supposedly hosted by Ted Carson who is known to have worked on the previous games. Secondly, the image was fairly well put together.

Yes, admittedly, not concrete. It was, however, enough to get the rumour mill at work. 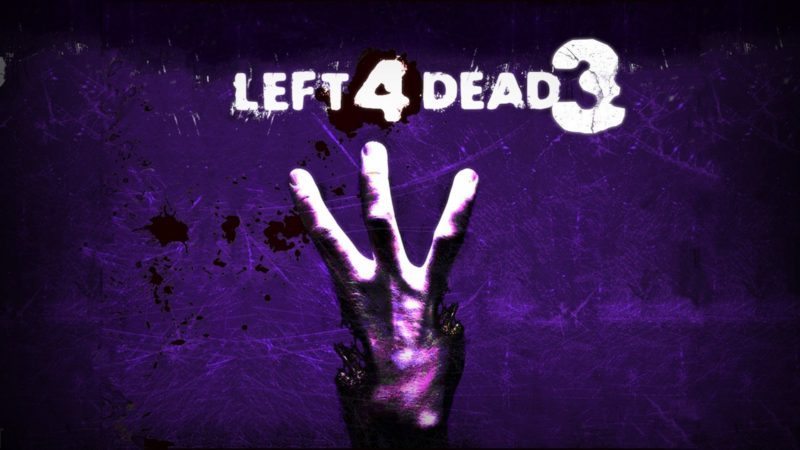 Not the first rumour

This doesn’t represent the first time such rumours have emerged. In Summer 2016, as can be seen in the above image, another rumour came to light of a sequel. That too proved to be false.

Let’s be honest here though, this isn’t the first time that the 3rd instalment of a Valve game has been teased to the community. No, Half Life 3 is not confirmed either.

While there is every possibility that Left 4 Dead 3 may come or is currently in development, the short answer is that we have nothing concrete yet.

The Facebook page was taken down, however, has found fresh life with someone who appears to have hijacked the group page.

The only question that remains is, which will come first? Left 4 Dead 3 or Half Life 3? – Let us know what you think in the comments!