Legend Of Zelda: Links Awakening To Release On Switch 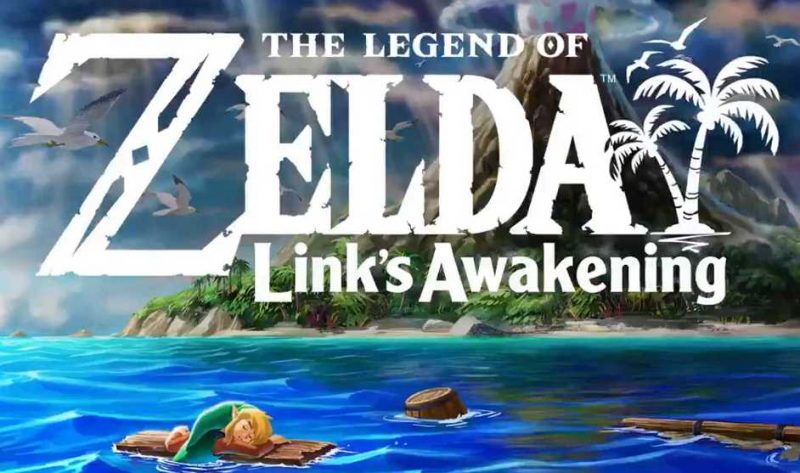 The Zelda series for Nintendo has often proven to be one of the consistently best. Notice, incidentally, how I said ‘for Nintendo‘ as I’m very specifically excluding those travesties released on the Phillips CDI. One of the least-known games in the series was ironically one of the best. The Legend Of Zelda: Links Awakening was released for the Game Boy in 1993 and formed (very loosely) something of a sequel to the amazing popular Link To The Past.

Despite the Gameboys popularity, however, the game largely remained under the radar which was a pity since, in my opinion (after the aforementioned LTTP) it’s the 2nd greatest Zelda game ever made. We do, however, have some absolutely awesome news regarding this!

Following a formal announcement at Nintendo Direct, a Nintendo Switch updated release for the game has been announced!

Return to Koholint Island and awaken the Wind Fish in this reimagining of a beloved classic! The Legend of #Zelda: Link’s Awakening sails onto #NintendoSwitch in 2019. pic.twitter.com/mhufes8TsP

Shut Up And Take My Rupees!

I will make absolutely no secret that I’m absolutely delighted to hear that this release is on the way. I’d try and explain the game to you, but that’s where things get a little tricky. Link is (for reasons unknown) in a shipwreck and winds up on an Island where he has to complete various dungeons to collect musical instruments to play before a giant egg which, when inside, if you defeat the final boss, you will awaken a sleeping whale and return to your world. No, I’m not joking either.

From the video released, so far this is looking excellent. While a 2019 release date is vaguer than I might have liked, I’ll take it.

Remember, however, if you play the game, don’t steal from the shopkeeper. Well, not unless you want to be referred to as THIEF for the rest of the game.

What do you think? Are you excited for the release? – Let us know in the comments! 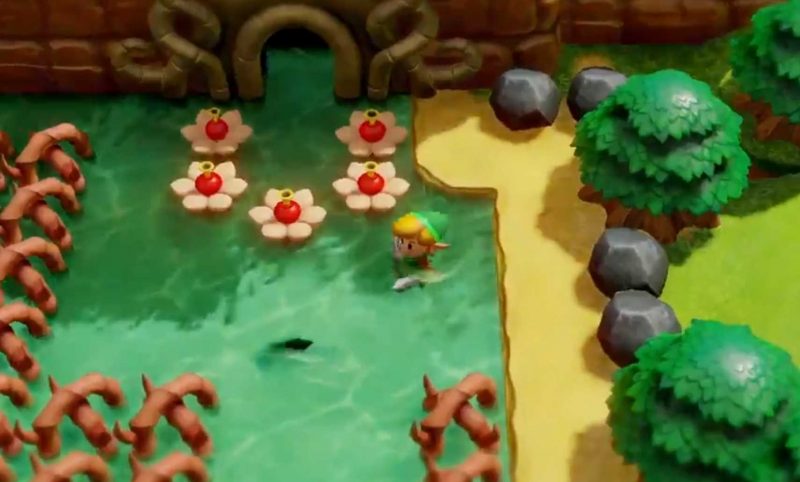