Lego Lord Of The Rings Is Pulled From Steam 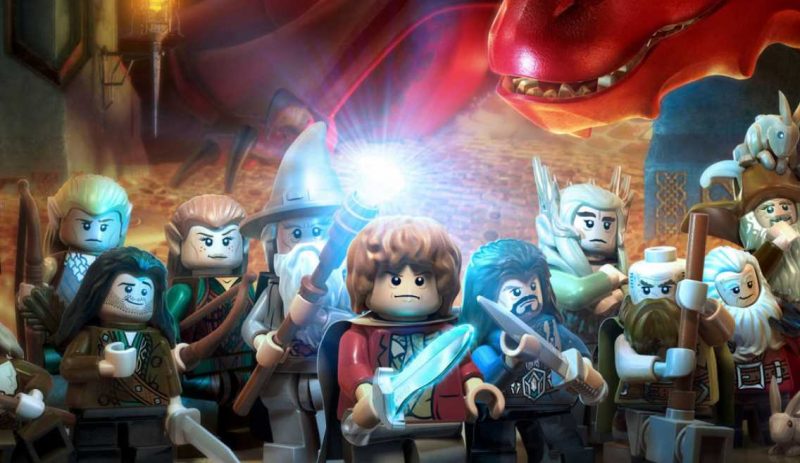 Lego Lord Of The Rings

Out of the huge variety of Lego gaming adaptations (and there are literally loads), one of the more popular has been those surrounding The Lord of the Rings franchise. This did, of course, not just surround the original Trilogy, but also the Hobbit franchise. Albeit, we never saw a release for the final part of that trilogy.

It does, however, seem that the game may have officially come to an end. Following a check on the official Steam website, the games, while still available to play, are no longer available to purchase.

Why Has It Gone?

The reasoning at the moment seems unclear. Recent promotions may, however, shed a little light on it. The games were recently available for free on the Humble store last month. With it now being removed from Steam, while there is no confirmation of this, the reasoning seems pretty clear. In a nutshell, Warner Brothers licensing of the franchise has now expired. 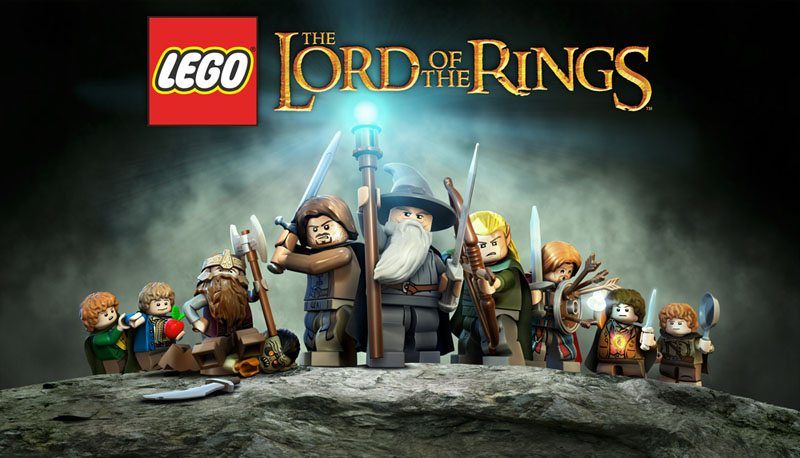 Gone, But Not Forgotten

Now, if you really wanted to play this, I’m sure you could find a version somewhere. Officially though, at least on PC, it seems that the game franchise has died. Well, at least until they make a new film. In which case, we’ll have to see who picks up the franchise then. We should, however, highlight that if you already own the games, you can still play them. You just can’t buy them any more.