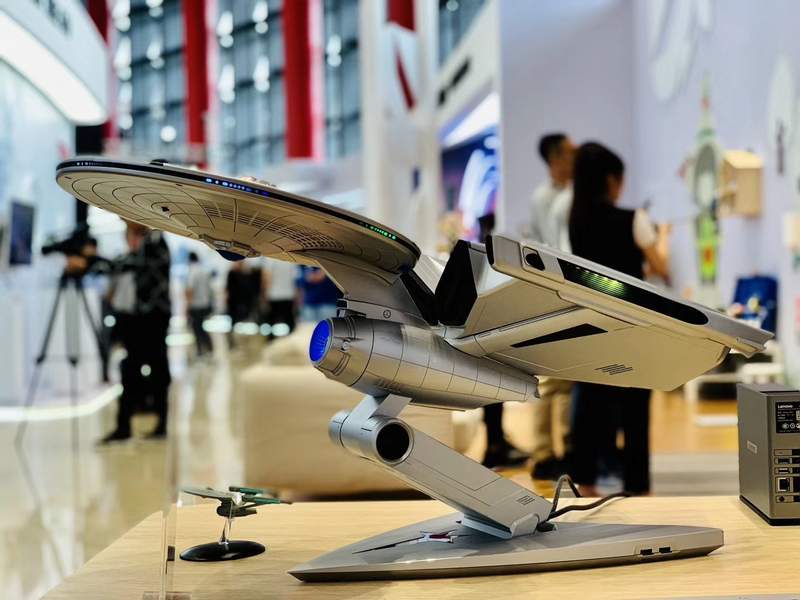 Lenovo recently held their Tech World Conference 2018 in Beijing. While there were many PCs and laptops on display, one particular PC stole the show. It is a custom mainframe PC designed in the shape of the USS Enterprise NCC-1701A from Star Trek. Even the power-on switch is integrated in the thruster intake part. The piece is also officially sanctioned by CBS and Paramount Studios. 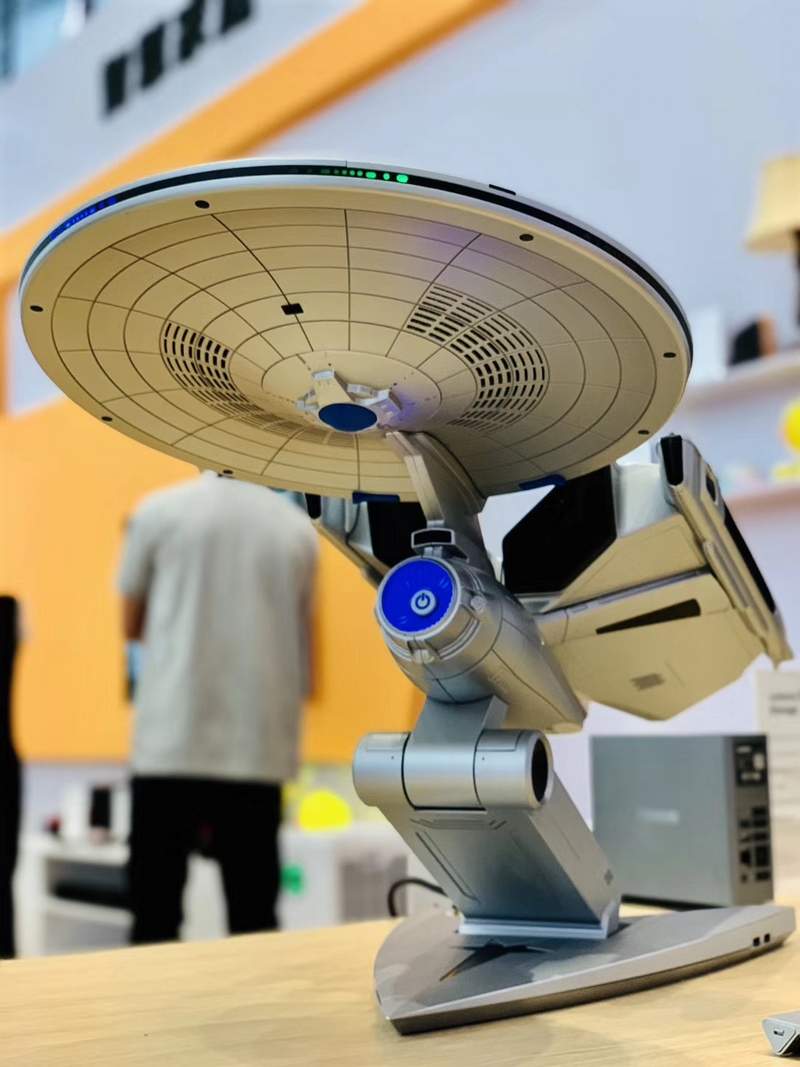 Inside it has the latest that Intel and NVIDIA have to offer. That means it has an Intel Core 9th generation CPU with 32GB of DDR4 and an NVIDIA GeForce RTX 2080 GPU. It also packs 1TB of M.2 NVMe SSD with a 2TB mechanical HDD. It even has a Killer Networking LAN with a Killer high-performance WiFi onboard. Aside from the internal hardware, the PC also includes a built-in 400 ANSI lumen display projector.

The surrounding side of the disc has RGB LED built in. It supports 16 million different colours and is controllable remotely through an app. 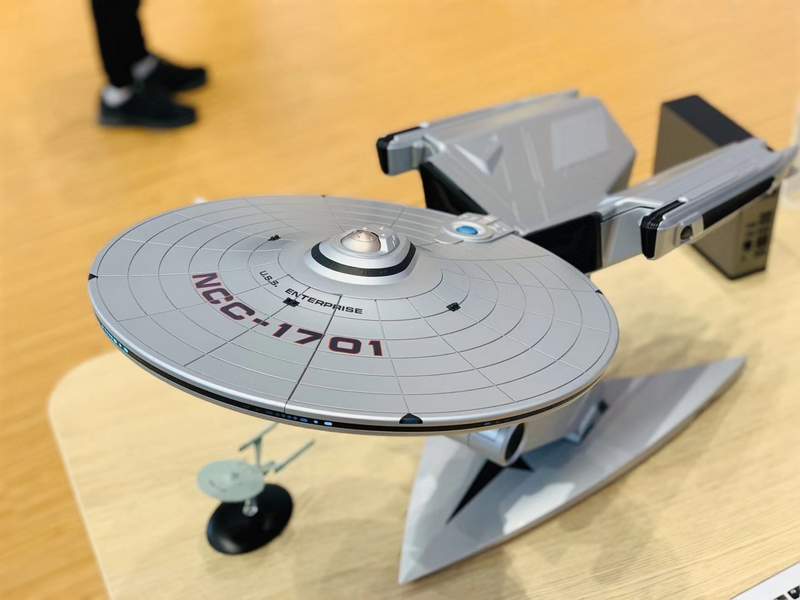 How Much is This PC? 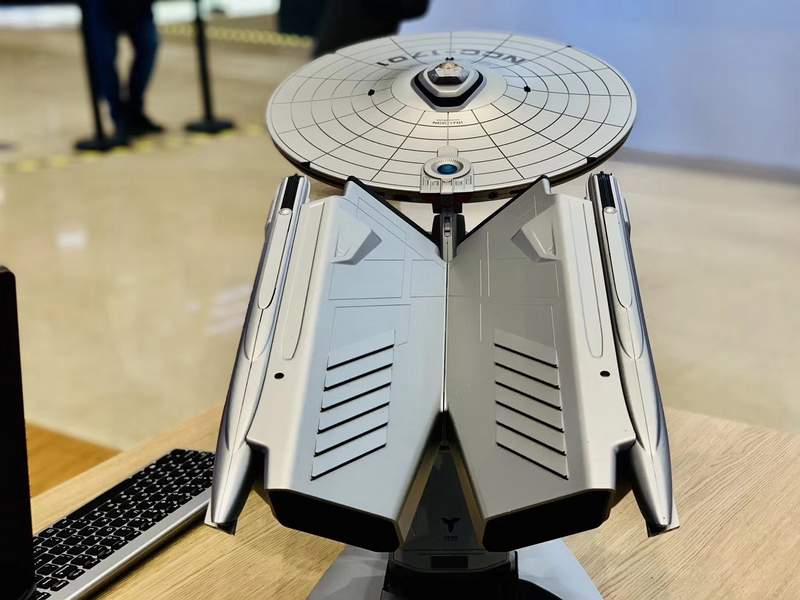