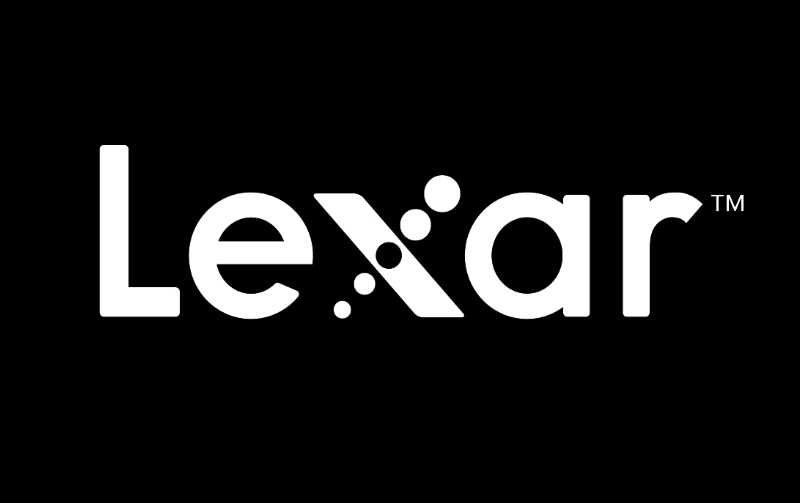 For anyone who is really into their video recording or photography, particularly the former, having a big SD card is a huge advantage. With recording quality increasing, files are getting larger and I don’t think it unrealistic to suggest that most people with an interest in video or cameras wouldn’t (ideally) use anything less than a 32GB card. Even then, they probably have to swap it out on some of the more larger projects.

Lexar has, however, looked to try and solve the problem completely. In a report via CNET, the company has just revealed a 1TB SD card.

Now, while 1TB might not sound too massive in terms of USB storage, for an SD card, this is pretty colossal. The vast majority of cards currently on the market range from 16gb-512gb with the higher end of that scale pushing prices above the £100 mark. Particular if you want an SD card capable of fast transfer speeds.

With the Lexar 633x offering data speeds of 95MB/s, this card is no slouch. 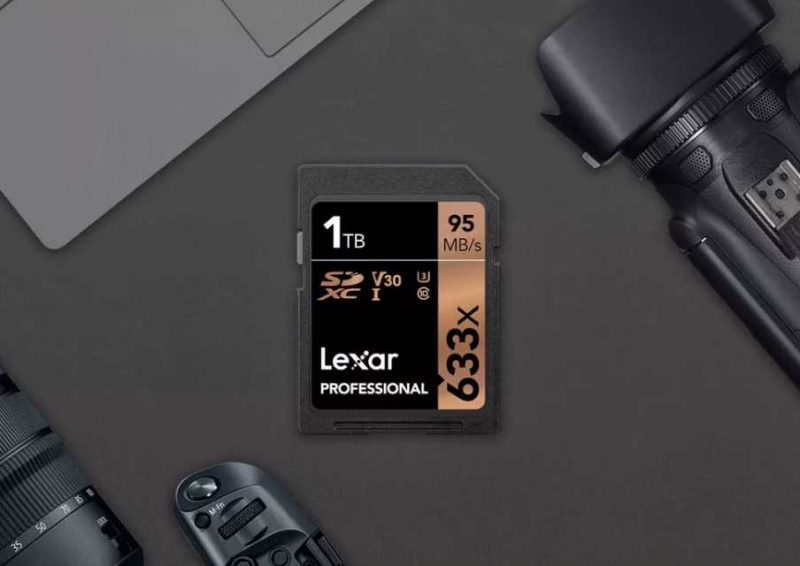 How Much Does It Cost?

Well, since you are getting both size and speed, as you might expect, this SD card isn’t cheap. With a retail price of $500, however, you are potentially getting up to 500 hours of video recording here. Yes, this might be a little pricey, but these are undoubtedly going to be popular with professionals.

The SD card is expected to go on sale in the coming weeks!