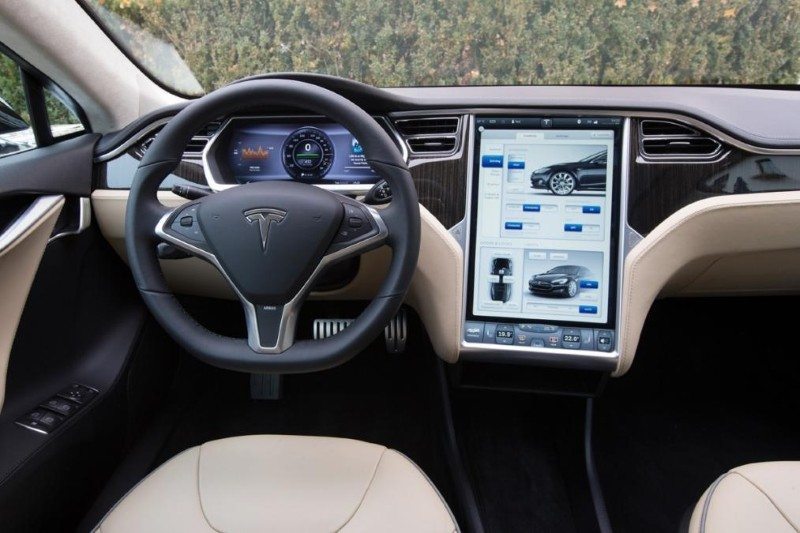 With an incredible number of Model 3’s already preordered, Tesla is certainly going to need some help if they’re going to come close to filling the demand. According to Reuters, the first of the companies that may be on board to help get the Model 3 into production are LG, who will be making the huge 15-inch touchscreen information displays for the car.

This is a big deal for LG Display as with so many of the Model 3 already expected to be sold, the production of these displays should be a strong and stable source of income for the company, compared to typical consumer products such as TVs, monitors, and smartphones. Reuter’s anonymous source also stated that “LG Display is a sole supplier for the 15-plus inch centre display of Model 3”.  With no competition over the production of the Model 3’s display and its standardized nature, LG won’t have to work hard to stand out to do business, instead focusing on delivering a consistent and high-quality product.

There was no comment as to what prompted the move away from the unnamed provider of the displays used in the existing Tesla Model S and Model X vehicles, but having an established display firm such as LG on side can be nothing but a good thing for Tesla, who are banking their future on the success of the Model 3, which already seems to be paying off.