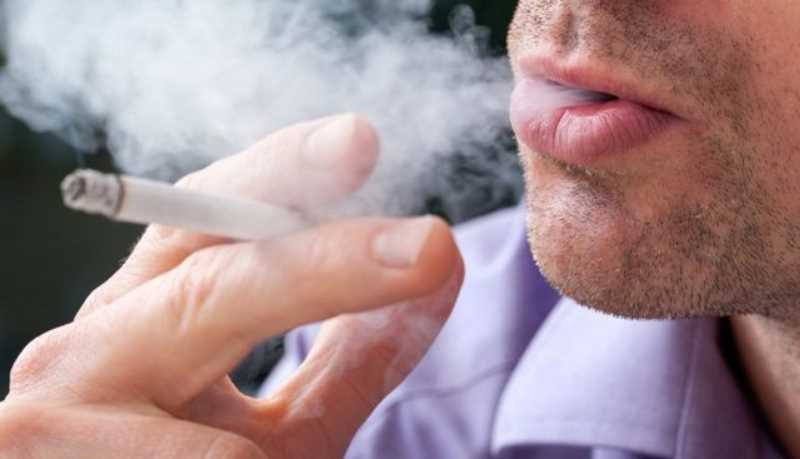 Thankfully, as we move further into the 21st century, smoking rates are in quite a significant decline. Admittedly, the price of cigarettes, as well as the vape technology, may have helped, but there is, of course, more people waking up to the fact that it has a significant impact on your health (and those around you).

Now, as a former smoker, I certainly understand the struggle of quitting. I am, however, not a ‘preachy’ non-smoker and in certain situations do occasionally give in to temptation. If you are, however, looking to quit or even cut down, a new device has been revealed that may be of significant help.

In a report via CNET, a new electronic ‘smart lighter’ has been revealed. A lighter than can monitor and regulate its use to help you monitor and cut down yours!

The “Slighter” is designed initially to monitor your regular smoking habits. After that, it implements a ‘time lock’ which prevents the lighter from being used until a greater period than your usual ‘break’ has expired. The intention is to slowly increase this time frame until you either cut down significantly or stop entirely. 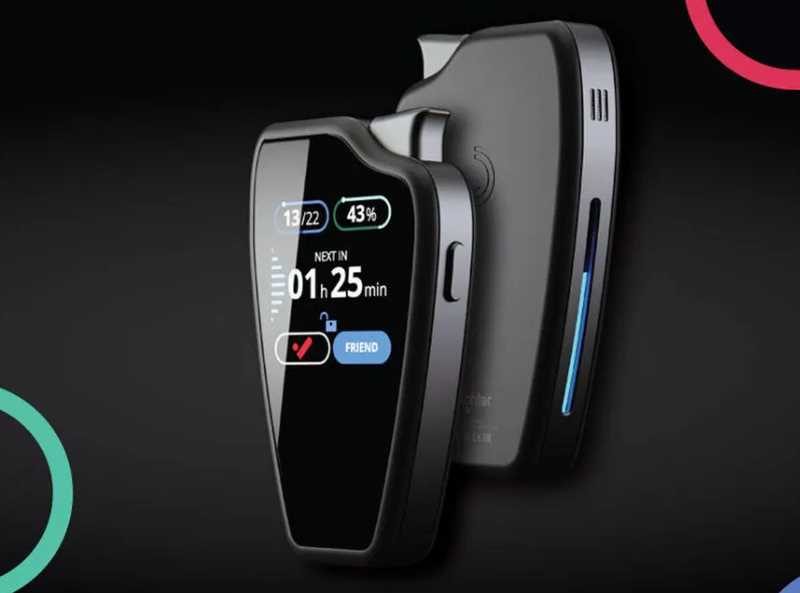 A Decent But Flawed Concept

Personally, I do like the concept of the product. I do, however, think that it simply would not work. Let’s look at the reality. Buying a lighter or a box of matches isn’t difficult. As such, if you’re finding the time gap frustrating and really want a cigarette it can be easily bypassed. Additionally, if you are a smoker amongst smokers, someone else will always be available to oblige.

The problem is that the device still ultimately boils down to willpower and if you have enough of that, you should be able to quit regardless.

The “Slighter” is currently available for pre-order for $129 with an anticipated release date for July 2019.