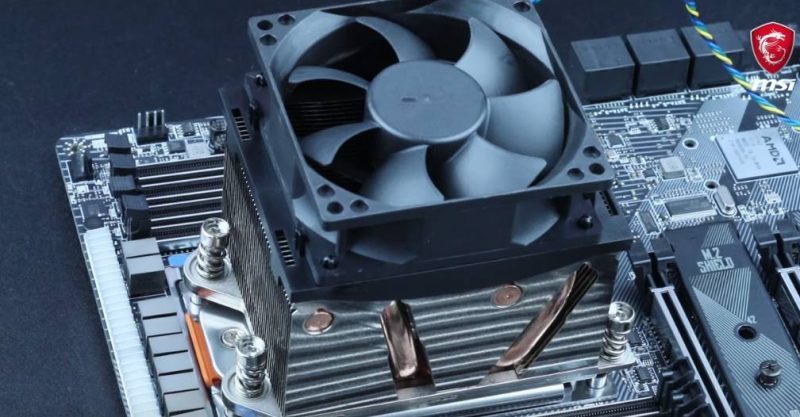 AMD‘s Threadripper CPUs are now officially on their way. However, due to its massive CPU size, many are wondering what CPU cooler options are available for it. Unlike the Ryzen AM4 which uses a pin-grid array, the new TR4 socket uses land grid array and mounts by sliding into the socket. This socket TR4 is the exact same size as the socket SP3 that will be used Epyc server processors.

A few days ago, Asetek made it known that they are providing Threadripper TR4 socket retention kits for their existing coolers. This means that AIO coolers using their latest generation design is compatible. This includes AIOs from NZXT, Thermaltake, EVGA, Thermaltake and CRYORIG. However, many other manufacturers that do not use Asetek as an OEM are announcing support as well including Cooler Master, and Noctua. 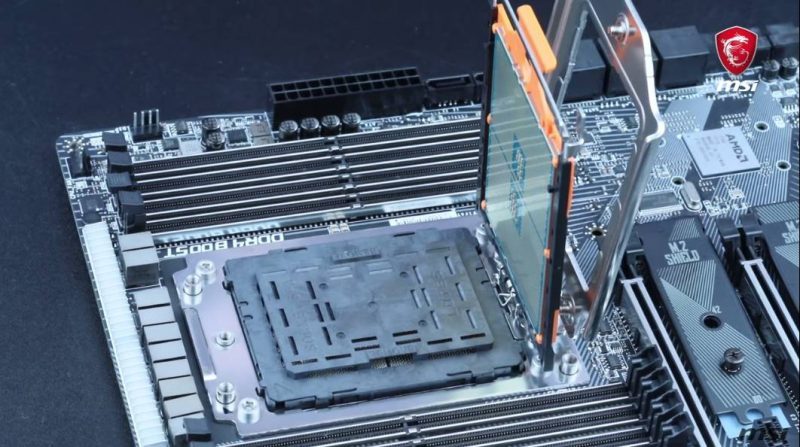 Custom Liquid cooling manufacturers are expected to announce their TR4 compatible products soon as well. So far, it looks like Alphacool already has one ready. They even gave Tom’s Hardware an exclusive look on this TR4 water-block a few days ago.

One thing to note is that some of these coolers such as the Asetek OEM ones do not have full IHS coverage. It just mounts at the center where the cores are and do not have a custom block. Noctua and Alphacool however, have actual full TR4 IHS coverage contact surfaces.

Visit this official AMD TR4 compatibility page for the most recent official list from AMD. The list below is gathered by eTeknix from information provided by manufacturers.