Lizard Squad and PoodleCorp Duo Charged by US Authorities 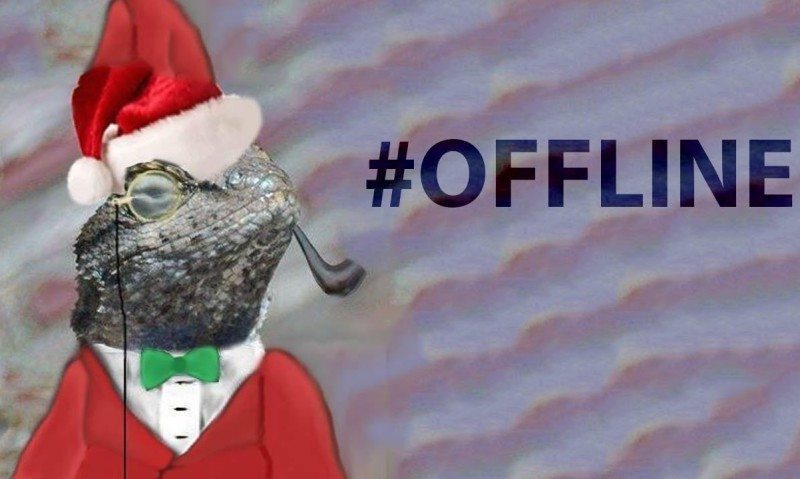 The organisations Lizard Squad and PoodleCorp have been responsible for causing a huge amount of disruption to essential online services. The individuals behind the two groups consistently attacked individuals and major companies through the DDoS method. This even brought down the gaming networks over the Christmas period and ruined the holiday period for many new console owners. After a lengthy investigation, the Illinois Department of Justice has identified two hackers in the groups and charged them for engaging in cyber attacks. As originally reported by PCInvasion, the final statement reads:

“CHICAGO — Federal authorities in Chicago have charged two suspected computer hackers for allegedly operating cyber-attack-for-hire websites that launched attacks on companies and individuals around the world.

ZACHARY BUCHTA, 19, of Fallston, Md., and BRADLEY JAN WILLEM VAN ROOY, 19, of Leiden, the Netherlands, are charged with conspiring to cause damage to protected computers.  The charges are the result of an international investigation into the computer hacking groups “Lizard Squad” and “PoodleCorp,” according to a criminal complaint and affidavit filed in U.S. District Court in Chicago.  Buchta and van Rooy allegedly conspired with others to launch destructive cyber attacks around the world, and trafficked payment accounts that had been stolen from unsuspecting victims in Illinois and elsewhere.

Buchta was arrested last month in Maryland.  He is scheduled to make an initial court appearance in Chicago today at 11:00 a.m. before U.S. Magistrate Judge Jeffrey T. Gilbert.  Authorities in the Netherlands arrested van Rooy last month and he remains in custody there.

The complaint and arrests were announced by Zachary T. Fardon, United States Attorney for the Northern District of Illinois; and Michael J. Anderson, Special Agent in Charge of the Chicago office of the Federal Bureau of Investigation.  Substantial assistance was provided by the Office of International Affairs of the Justice Department’s Criminal Division; the Dutch Regional Criminal Investigation Service; the Dutch Prosecutor’s Office; and U.S. Attorney’s Offices in the District of Maryland, the District of New Jersey, and the Southern District of Ohio.

In addition to the charges, a federal court in Chicago ordered the seizure of four domain names associated with the alleged conspiracy.  The complaint identifies the seized websites as shenron.lizardsquad.org, lizardsquad.org, stresser.poodlecorp.org, and poodlecorp.org.

Soon after the launch of phonebomber.net, Buchta, van Rooy and other members of Lizard Squad began denial-of-service attacks and boasted about them on social media, the complaint states.  The attacks targeted various victims, including gaming, entertainment and media companies, and relied on a massive network of compromised computers and devices, according to the complaint.

Buchta, who used the online screen names “@fbiarelosers,” “pein,” “xotehpoodle” and “lizard,” and van Rooy, who used the names “Uchiha,” “@UchihaLS,” “dragon” and “fox,” also conspired with other members of Lizard Squad to operate websites that provided cyber-attack-for-hire services, facilitating thousands of denial-of-service attacks, and to traffic stolen payment card account information for thousands of victims, according to the complaint.

The public is reminded that a complaint is not evidence of guilt.  The defendants are presumed innocent and are entitled to a fair trial at which the government has the burden of proving guilt beyond a reasonable doubt.

The conspiracy charge carries a maximum sentence of ten years in prison.  If convicted, the Court must impose a reasonable sentence under federal statutes and the advisory United States Sentencing Guidelines.”

I’m pleased to see these individuals have been brought to justice and could face a hefty prison sentence. Flooding websites with traffic to slow them to a halt is pathetic and a complete waste of time. Hopefully, this sets a precedent and serves as an example to others why it’s not reasonable or morally correct to engage in such behaviour.