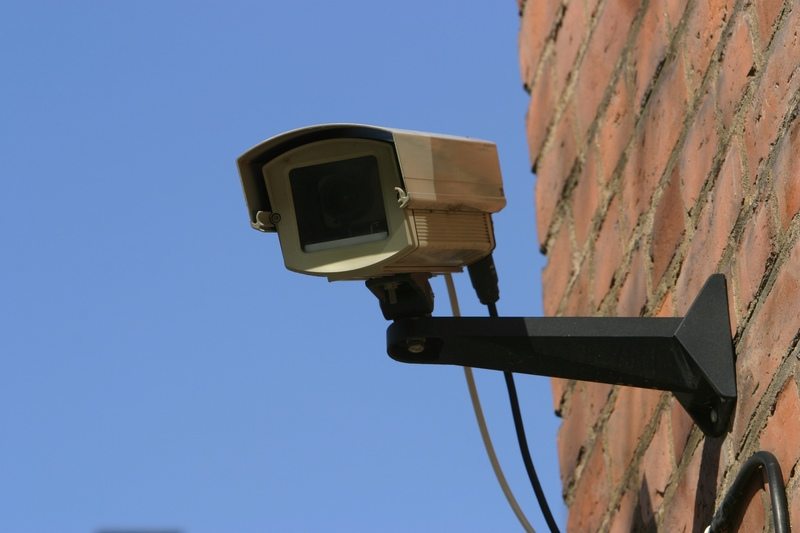 Lizard Squad were made famous when they claimed responsibility for the outage of both Playstation’s and Xbox’s multiplayer over the Christmas period. Since then they have appeared occasionally in the news, mostly when a member of theirs was arrested and charged. It would sadly seem that the group is still up to their old tricks and this time the group is using CCTV cameras to inflict their damage.

The network, named LizardStresser, was discovered by researchers at Arbor Network and found that not just a few but instead several thousand cameras and webcams were being used to create a denial of service (DDoS) network that the group could use against just about anybody.

The reason for choosing such as an unusual device to form a network is that many people don’t expect it. Most CCTV’s run minimal systems and have little in the way of security and often don’t have their login or security credentials changed. With so many devices using the same port, it’s not hard to see how any group could take control and utilize these devices for malicious purposes.

This is just the start, with groups like Lizard Squad using internet connected devices, in an age where we connect everything from our blenders to toilets to the internet the risks of not changing your password are getting bigger and bigger for everyone.