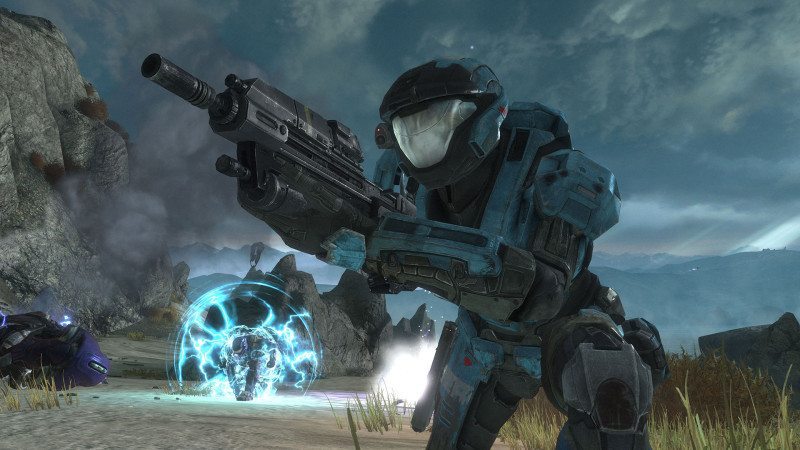 The Halo franchise is probably Microsoft’s most successful IP and popularised the multiplayer first-person-shooter genre on consoles. Despite being enormously successful, Microsoft only released the first two games on PC and tried to encourage fans of the series to buy an Xbox One instead. Throughout the years, there have been numerous pleas from the PC community asking Microsoft to consider porting Halo 3 and others to the platform. All of these were met with a negative response although Microsoft’s attitude towards Windows games has changed. In an interview with PCGamer, Phil Spencer said he’s “not about putting content only on console to manipulate Windows gamers to go buy an Xbox.”

“The reason somebody wants to go buy an Xbox—or I’ll just say a game console, yes I’d love if they bought an Xbox—is they want to sit 10 feet from their television screen with a controller in their lap looking at a television playing a videogame,””It’s a different experience from playing on PC. I’m not saying it’s better or worse, it’s just different. Halo 5 absolutely could be played on a PC. There’s nothing about that gameplay mechanic that doesn’t work.”

“It’s a different experience from playing on PC. I’m not saying it’s better or worse, it’s just different. Halo 5 absolutely could be played on a PC. There’s nothing about that gameplay mechanic that doesn’t work.”

Honestly the answer with Halo 5 is, I can go take last year’s game, rework it to go on PC, or I can have 343 look forward in what they’re going to go do,”

“You could say I’m cheating a little bit by doing a half thing with putting Forge on PC, because we kind of have the tools working on PC to see what happens, but this is what we did with Forza, with Apex. I said, ‘This isn’t a full Forza game. Going forward, we’re going to bring our Forza games to PC complete.'”

While Spencer doesn’t explicitly state Halo 6 is coming to PC, the hidden message is clear, and we should expect to see it launch at the same time as the Xbox version. This makes sense considering the company mentioned Xbox and Windows 10 exclusive in the same sentence during E3.