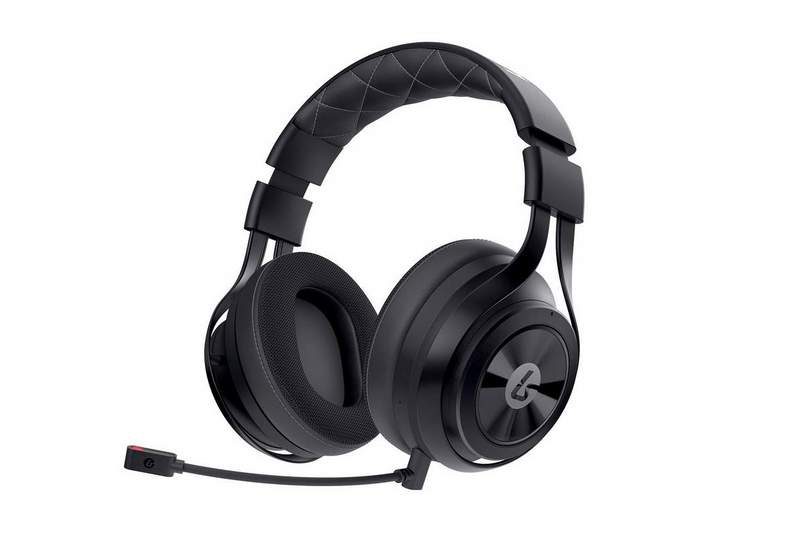 Gaming Headset for Xbox One

LucidSound has begun shipping out their latest wireless gaming headset. Specifically for use on the Microsoft Xbox One console. The LS35X features the same ‘Xbox Wireless’ technology on the  Xbox Wireless Controller. This allows the headset to connect directly to the console with no chat cables, base-stations or dongles. That also means synching the device is just a matter of pressing one button.

In terms of audio output, the LS35X has custom engineered 50mm drivers tuned for gaming. It also supports surround sound via Windows Sonic for Headphones. A single charge lasts 15 hours so gamers can play for hours on end without interruption. 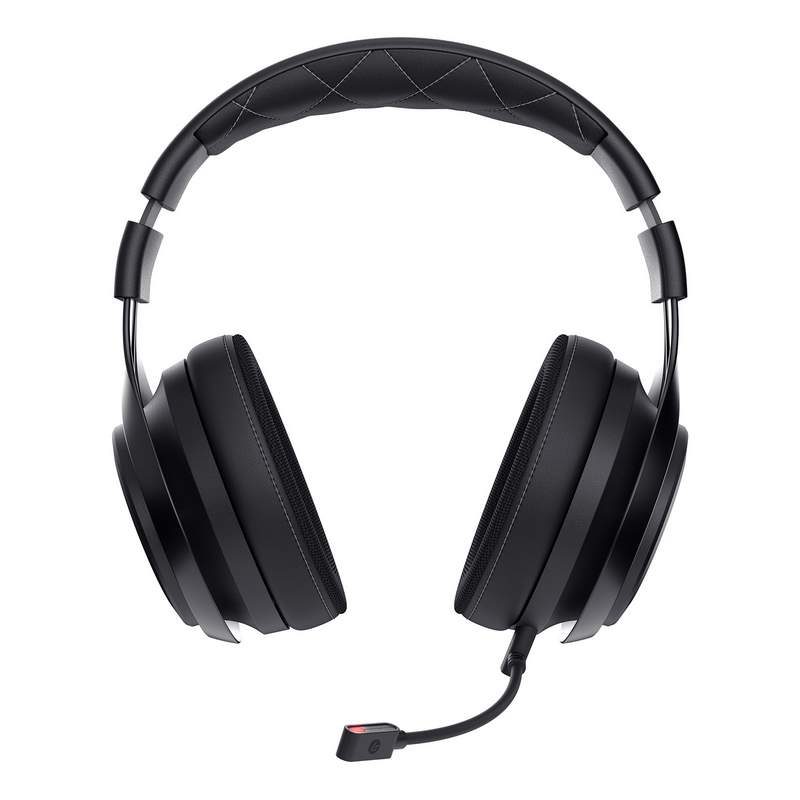 Comfort is also necessary when playing for a long time. Which is why the ear cups are ultra plush and use gel-cooled memory foam. Furthermore, the frame of the headset itself sits on a durable metal frame that is adjustable. This ensures proper fit and durability. 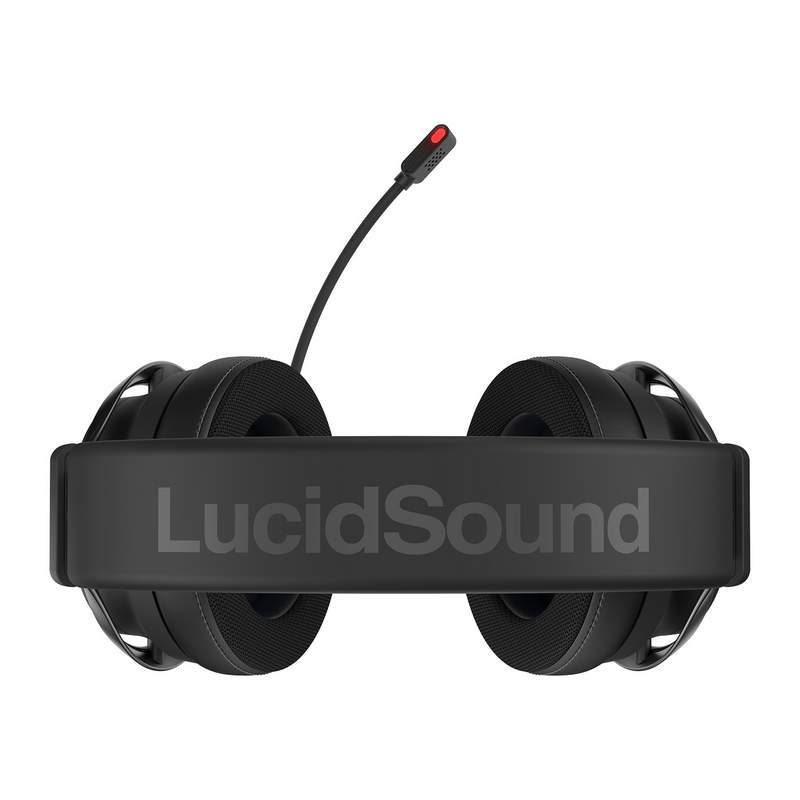 Does the LucidSound LS35X Work on Other Devices?

The short answer is ‘yes’.  Aside from the Xbox One console, the LS35X is also compatible with Windows OS systems. It can also operate in wired-mode when plugged in to an iOS or Android device.

How Much is the LucidSound LS35X Wireless Gaming Headset?

The headset is now available for $179.99 USD via Amazon.com. 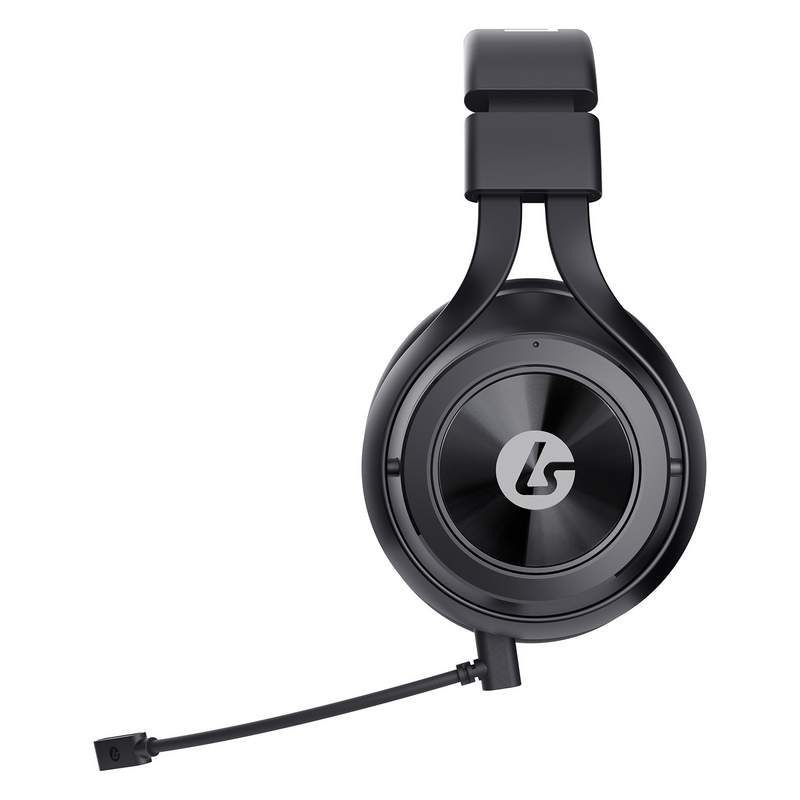