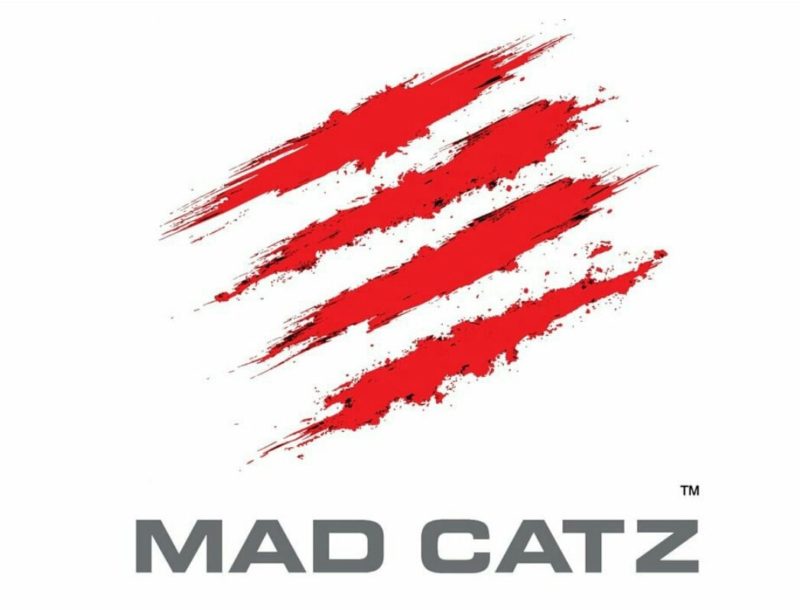 Beleaguered peripheral manufacturer Mad Catz has filed for bankruptcy following months of financial instability. The company has been struggling since 2015, when Rock Band 4, a game that it co-published and produced a range of instruments for, sold fewer copies than hoped. Soon after, it posted huge losses for the quarter the game was launched during. Months later, Mad Catz lost both its CEO and its Chairman, followed by redundancies for 37% of its employees. Within the last week, Mad Catz was delisted from the New York Stock Exchange following its failure to increase its share price, which hit a low of 0.04 per share.

“The Board of Directors made the decision to have the Company make a voluntary assignment in bankruptcy after considering various strategic alternatives, the interest of various stakeholders of the Company as well as a number of other factors,” a statement from Mad Catz reads. “The Board of Directors has been advised by the Company’s financial advisor and management that no viable strategic alternative in respect of a sale of the company or other corporate sale transaction is being made available to the company by any third party. In addition, the Board of Directors has also been advised that the Company’s lenders will not increase the amount of its credit facilities beyond the current levels.”

“Regrettably and notwithstanding that for a significant amount of time the Company has been actively pursuing its strategic alternatives, including various near term financing alternatives such as bank financing and equity infusions, as well as potential sales of certain assets of the Company or a sale of the Company in its entirety, the Company has been unable to find a satisfactory solution to its cash liquidity problems,” Karen McGinnis, President and Chief Executive Officer of Mad Catz, said.  “The Board of Directors and management would like to acknowledge the outstanding efforts of the Company’s employees in support of its business, especially during the time that the Company faced financial difficulties. The Company would also like to thank the vendors and professional service providers who have supported the Company’s efforts during this time.”

Now that the company has been declared insolvent, its assets are being liquidated by PricewaterhouseCoopers.