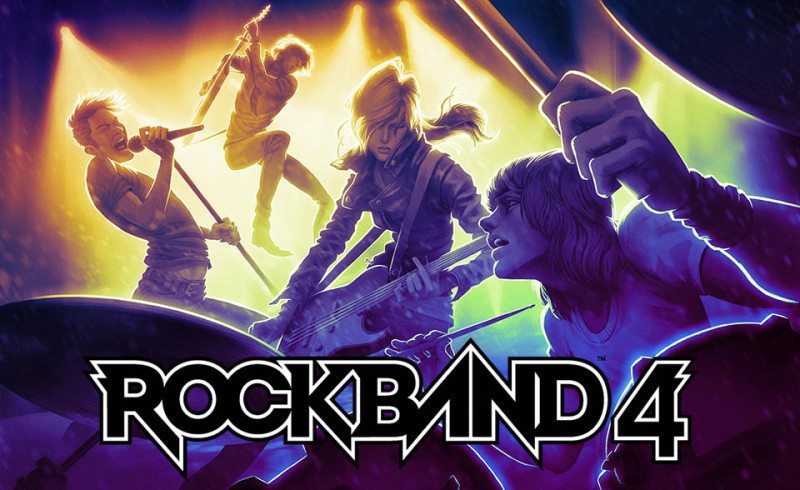 Mad Catz has entered the software business before, but never on as large a scale as this time. They have partnered with Harmonix and this time it’s not just for branded peripherals but the entire game. This cooperation will help to ensure that there is plenty of available stock when the game is released as well as great bundles with Mad Catz controllers packed together with the new game.

“Since the announcement of Rock Band 4, we’ve been thrilled by the overwhelmingly positive response of passionate fans and gamers worldwide. The time is right to reintroduce the franchise to the new generation of consoles and our co-publishing agreement is a natural extension of the excellent relationship both companies share in realizing that vision,” said Darren Richardson, President and Chief Executive Officer of Mad Catz. “We’re excited to extend our agreement with Harmonix, and are confident that Mad Catz’ global sales force, distribution channels and retail marketing expertise will deliver the retail success we believe Rock Band 4 will achieve in 2015 and beyond.”

The new game is scheduled for a 2015 release date on both systems and Mad Catz will handle retail sales, promotions and distributions of both the game and hardware while Harmonix will handle all digital sales and content. Mad Catz is also developing a new generation of Rock Band 4 wireless music game controllers that will give players the chance to rock as the biggest guitarists, bassists, drummers and singers of all time.

The new rock game will feature an unrivalled and diverse collection of music across the spectrum of rock and provide gamers with access to over 2,000 compatible tracks via DLC. Previously owned music from the franchise will be reintegrated which is great news for those who have spent a lot on the previous three Rock Star games.