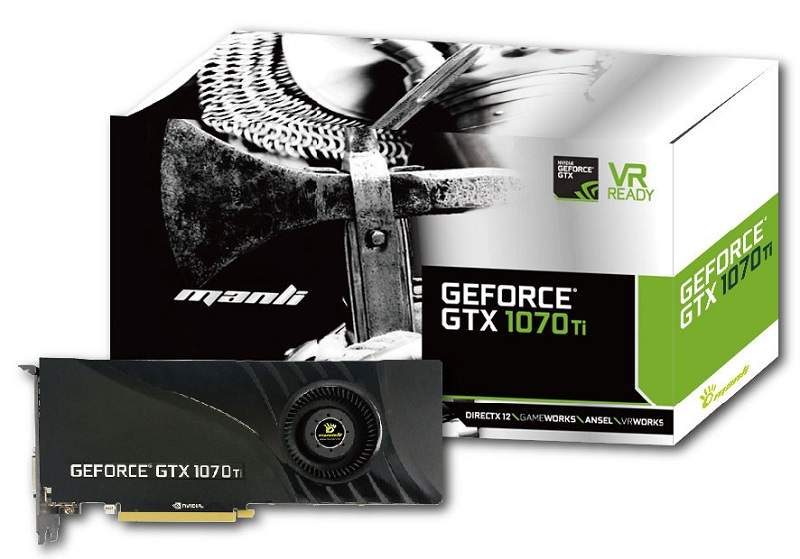 More and more manufacturers are revealing their own takes on Nvidia’s GTX 1070 Ti. The latest company to join the fold is Manli, which unveiled not one but two such solutions. We’re talking about the Manli GeForce GTX 1070 Ti with Blower Fan and the Triple Cooler variant. Depending on your gaming needs, either of these graphics cards could be an ideal pick. The Blower Fan version comes with a classic look, almost reminiscent of the 1070 Founders Edition. Of course, Manli’s offering has a blacked-out look, as opposed to Nvidia’s silvery choice. However, most gamers will probably be interested in the triple-cooler version, as that’s likely to ensure much better cooling. 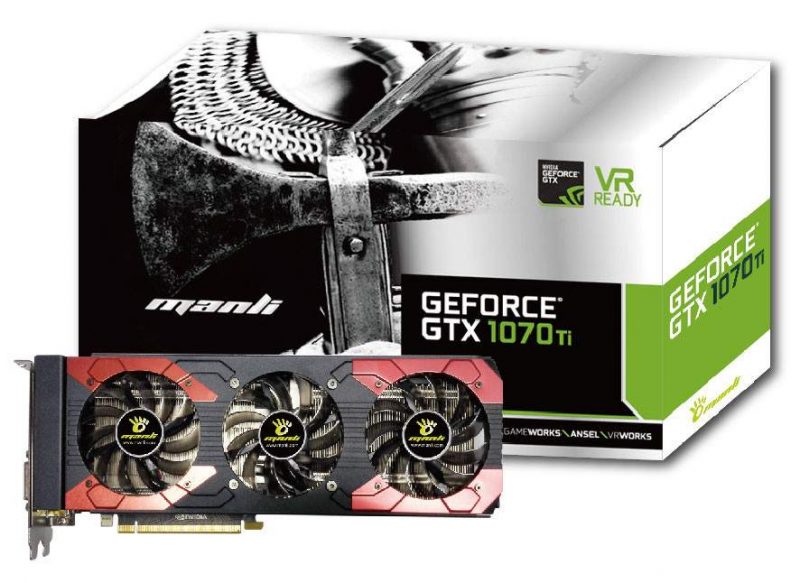 Any other differences between the two versions?

Both cards are basically the same under the hood. They both come with 2,432 CUDA Cores, a base clock of 1607MHz, a boost clock of 1683 MHz, and 8 GB GDDR5. DirectX 12 support is also there obviously, as we’re talking about Nvidia’s Pascal architecture. As far as connectors are concerned, the cards feature DisplayPort 1.4, as well as HDMI 2.0b and DL-DVI. 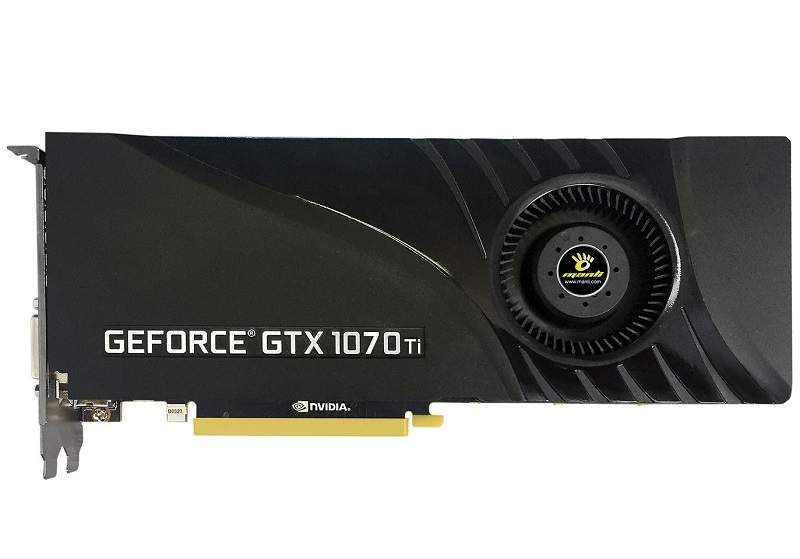 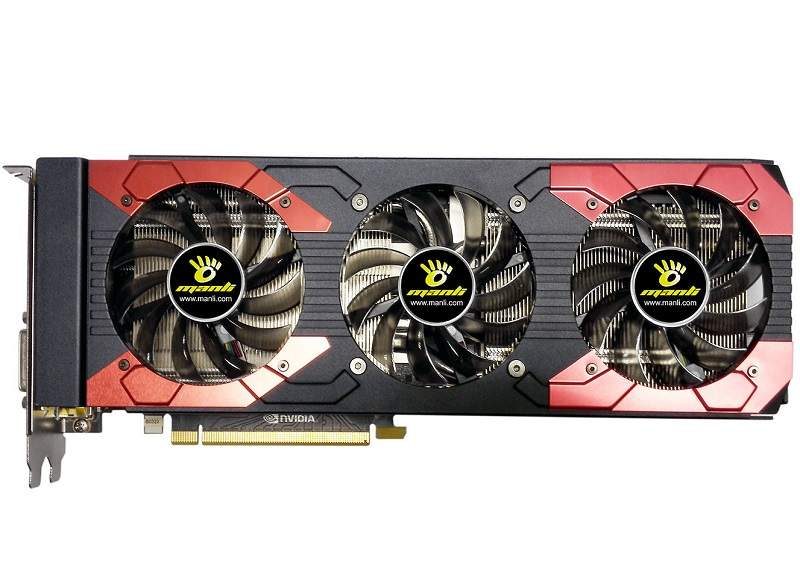 Below you will find a complete list of features of Manli’s new GeForce GTX 1070 Ti Series. 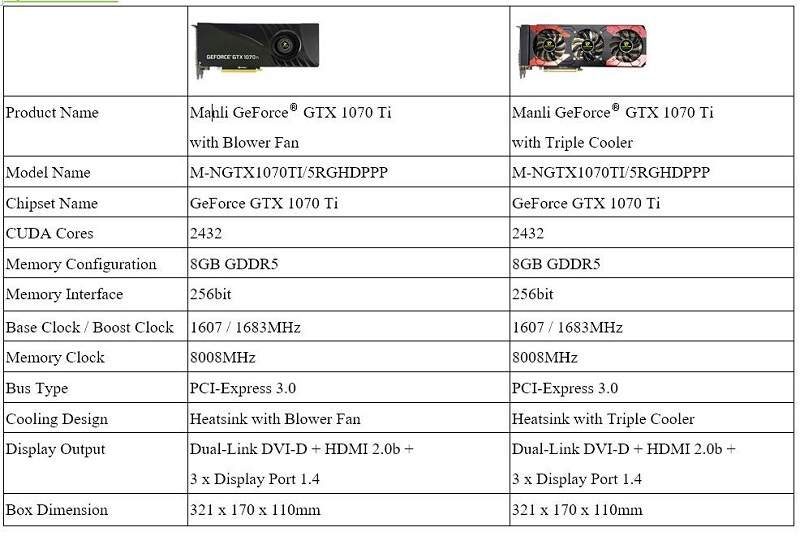