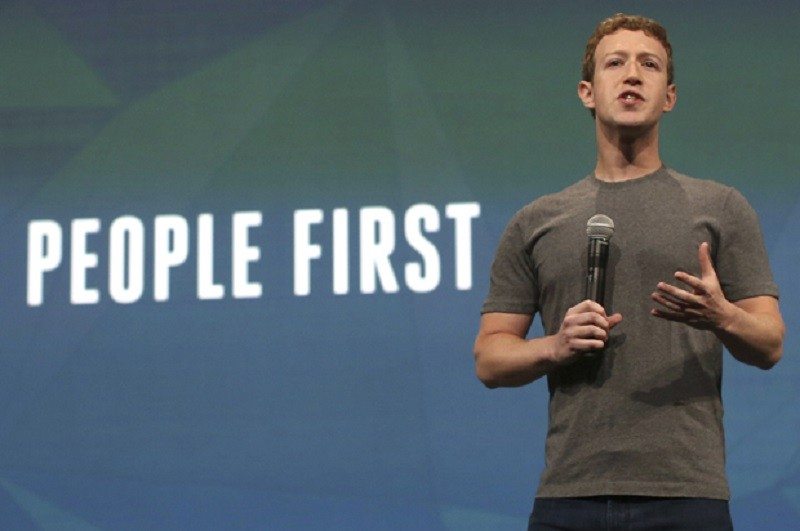 On the whole, 2018 was a pretty rough year for Mark Zuckerberg. Oh, don’t get me wrong, he’s still incredibly rich. A number of scandals have, however, somewhat dented the prestige that Facebook once held. I often equated it to that he was spinning plates and more than a few were wobbling making some drops inevitable.

He is, however, committed to the social media site and often sets out challenges at the start of the year as to what his intentions are.

For 2019, it seems that he is keen to show the company in a more open way. In a report via the BBC, Mark Zuckerberg has pledged to hold open public discussions on technology. Specifically on how it can best be regulated and implemented in the future.

Putting Himself Out There

If this is true, and I hope it is, it’s a positive step. Particularly by someone who often prefers to err away from mainstream media attention. In a Facebook post, he has said: “I’m going to put myself out there more than I’ve been comfortable with and engage more in some of these debates about the future, the tradeoffs we face and where we want to go.”

Truthfully, it depends on the context in which these ‘public debates’ are held. If the EU and US Senate hearing were anything to go by, the questions he was asked then were largely not good. As such, if he is going to put himself out there, I hope he invites genuine critical thought. This, rather than just pre-approved questions for which he has a slick answer in preparation.

For example, if someone asked him what he’s going to do to help move Facebook forward, I would rather hear an honest answer than any type of denial over stagnation.

What do you think? What would you ask Mark Zuckerberg? Is this a smart move? Could it potentially backfire? – Let us know in the comments!