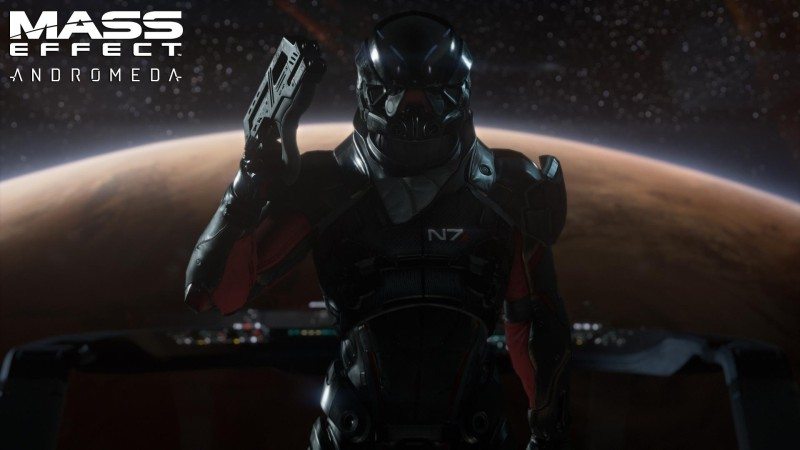 The Mass Effect: Andromeda hype machine is ramping up: following the most recent leak of an EA marketing survey (a repeat of an incident from last year), which teased details of the forthcoming BioWare RPG, a video of a tech demo from the game has emerged online, giving us a glimpse of the VFX engine, gameplay and HUD, and even jetpacks!

The tech demo, which seems to date from 2014, shows off the game’s pollen plumes, ambient flame bursts and fog elements, rain impacts and engine VFX, meteorite impacts, and FumeFX diffusion. A quick look at the gameplay shows a character wearing – and using – a jetpack.

But is the video genuine? The look of the characters – which include a couple of Krogan and two N7 officers – seem legitimate, if dated, but that’s to be expected from a two-year-old tech demo. The HUD seen in the video seems to match the one previewed in a Tweet by the game’s former director Chris Wynn:

We hope that you can join us on this journey… #N7Day pic.twitter.com/2cEMmVyd5f

But the biggest indication that the video is genuine comes courtesy of EA (owners of BioWare) itself: the video first leaked on YouTube, but has now been taken down by due to a copyright claim. By who? By EA. 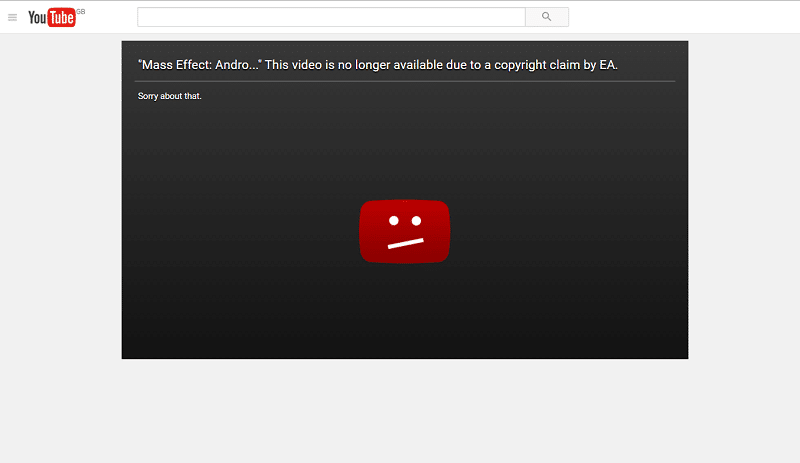 Mass Effect: Andromeda is expected for release during the first-quarter of 2017 for PlayStation 4, Xbox One, and PC. The game is expected to feature heavily at this year’s E3.