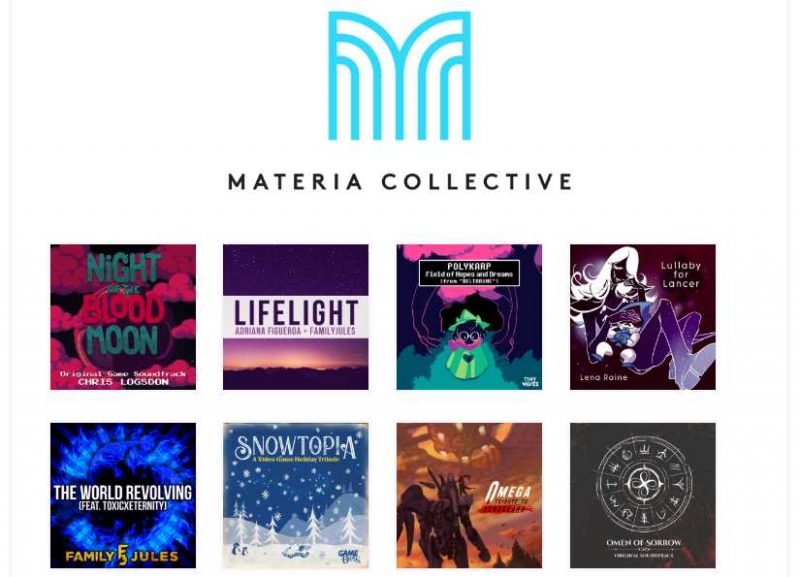 For reasons I have never truly grasped, I am an absolutely huge fan of many in-game soundtracks. From ‘The Moon’ on the NES Duck Tales to pretty much everything in Undertale, it is perhaps a seal of my geekdom that I’d rather listen to an awesome Zelda Overworld theme performance than anything current in the top 40 charts.

It seems, however, that I am at least not alone in this. In a new album released by The Materia Collective has just released a full album featuring 52 of the greatest in-game menu songs you could ever possibly want.

The album is, in essence, a compilation of their many, many, albums worth of material (or should that be materia?) which they have shortlisted to just the menu music for those releases they feel are the best. I am currently listening to it rather happily while writing it. Better still, the album is available for you to listen to right now!

Tracks include meny songs from;

Where Can I Listen To It?

The album can currently be downloaded via Amazon or Google, but you can (with just a Spotify account) listen to it for free via the link here!

Yes, it might be geeky and if you have it blasting out of your car you might get more than a few funny looks. I, however, do not care. This is just awesome and I’m probably going to be tuning into this for the rest of the week!