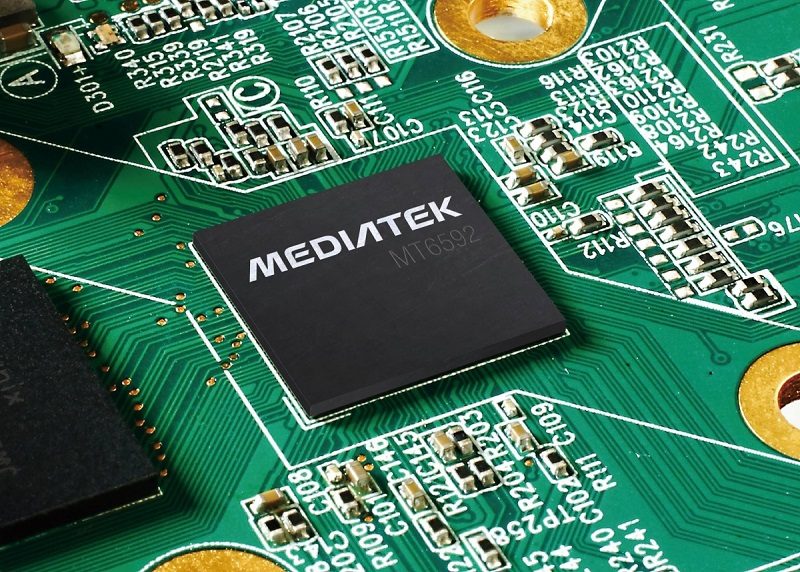 “A couple of days back, we gathered what was the first piece of information about a Helio X35 processor from MediaTek,” WCCFTech’s Ramish Zafar writes. “Our source claimed that the processor will be a higher performance variant of the Helio X30. Given that the X30 clocks at 2.8GHz maximum, the only outcome here will be the Helio X35 to clock at 3.0GHz. Today, some more information has surfaced on the X35. This stands in contradiction to earlier details about the processor.”

The new information on the Helio X35 comes straight from China, revealing that the X30 will be the high-end chip of the pair and that both will use Taiwan Semiconductor Manufacturing Company‘s (TSMC) 10nm process.

“MediaTek will enter volume production for the Helio X30-series SoCs as scheduled between the end of 2016 and early-2017, the report said,” according to DigiTimes (via Chinese-language newspaper Economic Daily News (EDN)). “Nevertheless, the company is evaluating the possibility of having another 10nm series designed for mid- and high-end but not necessarily flagship smartphones, the report indicated, without citing its source.”

The EDN report claims that “the Helio X30 for high-end smartphones and the X35 for the lower-end segment.”