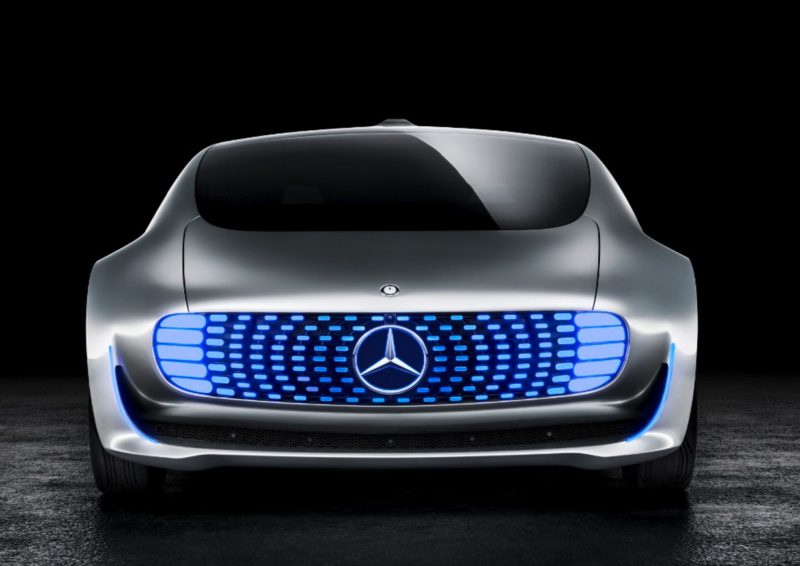 One of the biggest ethical concerns arising from the development of self-driving cars is how a vehicle’s on-board artificial intelligence determines how to prioritise the preservation of life in the event of an accident; say a self-driving car is sure to make a collision and has the choice to either harm the driver or harm a pedestrian – how does it decide? Well, Mercedes-Benz knows – its vehicles will protect the driver, at the potential expense of anyone else, every time.

“If you know you can save at least one person, at least save that one. Save the one in the car,” Christoph von Hugo, manager of driver assistance systems and active safety for Mercedes-Benz, argued at the Paris Motor Show. “If all you know for sure is that one thing, one death, can be prevented then that’s your first priority.”

“You could sacrifice the car, but then the people you’ve saved, you don’t know what happens to them after that in situations that are often very complex, so you save the ones you know you can save,” he added.

The moral complexities of the issue are suddenly simple, according to von Hugo’s and Mercedes-Benz’s position, worthy of no more thought. Instead, says von Hugo, Mercedes-Benz will put its energy into preventing accidents as best it can.

“This moral question of who to save: 99 percent of our engineering work is to prevent these situations from happening at all, von Hugo asserted. “We are working so our cars don’t drive into situations where that could happen and drive away from potential situations where those decisions have to be made at all.”

“It’s not about miles,” he said. “It’s about situations and there are an infinite number of them.”