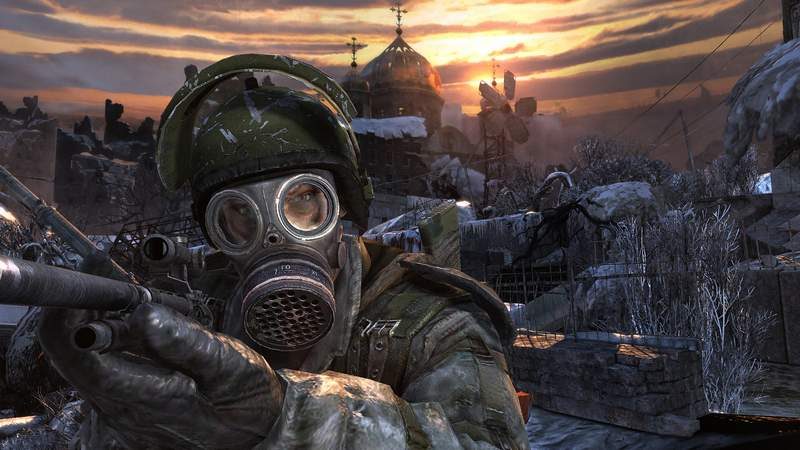 Add to Your Steam Library for Free

Even though Metro Exodus has been delayed until 2019, fans of the series can still play the previous games until it arrives. Although in case you have not played the original Metro 2033 game from 4A Games, it is currently available for free on Steam. That is free to keep forever in your account. The only catch is that the promo is only for the next 24 hours. Offer ends at 10am PT/6pm BST/7pm CET.

The game originally came out in March 16, 2010. Back then it was revolutionary for its use of in-game tessellation and was very hard on many graphics cards. New cards have no problems running it however, so it is much more enjoyable to play these days. Especially with all the NVIDIA PhysX + 3D Vision settings enabled. 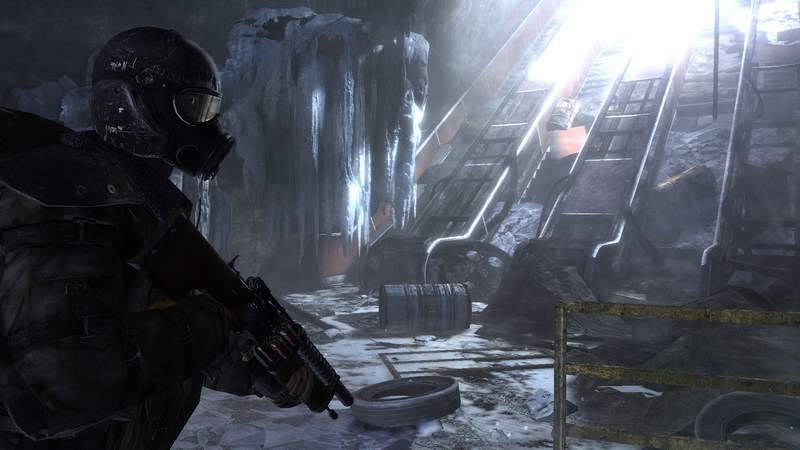 You will need a Steam account, so download the client and install it on your PC. Then simply look for Metro 2033 (non-Redux) on the search bar or click this link to go to the product page. Click on “Add to my Library” and it will be yours forever. Until the 24 hour deadline is up that is.

Keep in mind that this is the original version. There is also a Redux version which came out in 2014. The Redux version is optimized for newer systems. It is also currently 66% off on Steam in case you want to opt for that version (to be honest, its not worth it over this free version). Watch the video below to see the differences between both.

In case you have an older gaming PC, check the following for the minimum and recommended system requirements. 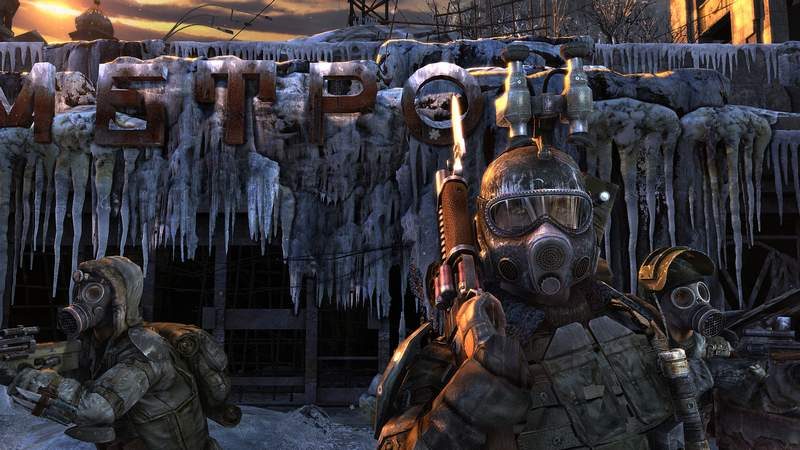