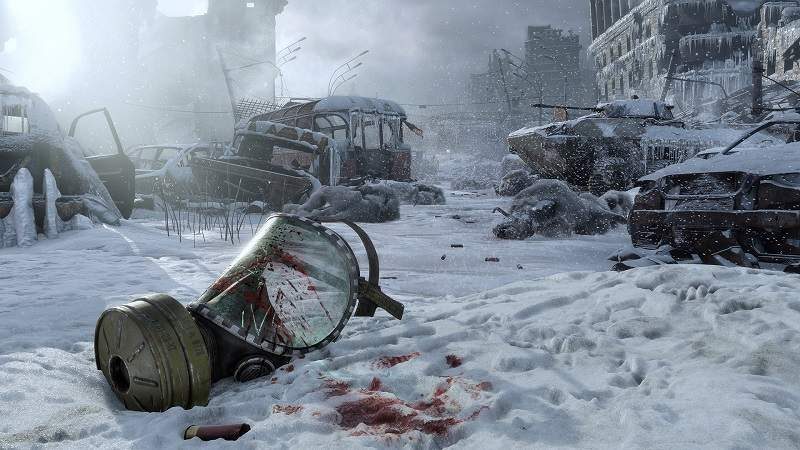 Metro Exodus is an epic, story-driven FPS game from 4A Games that blends deadly combat and stealth with exploration and survival horror. It is originally on the calendar for an Autumn 2018 release, however 4A Games has now officially delayed it to Q1 2019. 4A Games has even released two trailers so far, so many thought that the game will be ready on time.

The game of course takes inspiration from the best-selling novels by Dmitry Glukhovksy like the previous Metro titles. Players flee the shattered ruins of dead Moscow and embark on an epic, continent-spanning journey across post-apocalyptic Russia. Explore the Russian wilderness in vast, non-linear levels that spans an entire year through spring, summer and autumn to the depths of nuclear winter.

What is the Cause of the Delay?

According to both 4A Games and publisher Deep Silver, they simply want the game to be “at its absolute best” when it does come out. Stating that development is otherwise “progressing well”. The game itself will launch on PC, Xbox One and PlayStation 4 at the same time when it does.

While waiting, it might be the perfect opportunity to revisit the previous games. Specifically, the Redux versions of Metro 2033 and Metro Last Light. These provide performance optimizations compared to the original, thus providing better framerates. After all, both Metro games had steep system requirements when they came out.