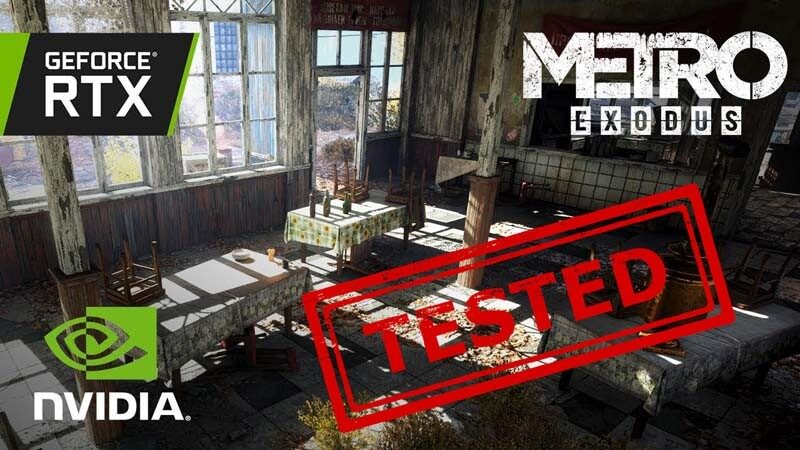 The Nvidia RTX series of cards haven’t been with us long. However, there’s been one thing on the mind of many PC gamers. Of course, I’m talking about games with Ray Tracing and with DLSS features, as they’ve been a little thin on the ground. Admittedly, I can understand that Nvidia created a problem, then have to wait for the developers to create the solution. The studios needed this hardware too, so it’s no surprise it would take time. However, that tide is turning slowly, with the release of Metro Exodus bringing new features to RTX, and even Battlefield V is getting its DLSS update this week too (we think).

What is Metro Exodus?

“Metro Exodus is an epic, story-driven first-person shooter from 4A Games that blends deadly combat and stealth with exploration and survival horror in one of the most immersive game worlds ever created.” Said developer 4A Games. The latest entry in their acclaimed Metro series brings first-world survival action and horror with heavy RPG elements throughout. The series has long been essential fodder for the PC gaming market. It’s available on the Epic Games Store here from today (15, February 2019).

The Metro series has always been a demanding benchmark for graphics cards. We don’t expect anything different today either.

What is Ray Tracing?

Instead of the game engine faking the lighting, shadows or reflections of a scene, they’re calculated much more realistically. It’s an extremely demanding rendering technique to achieve. Lights will bounce off of surfaces and objects, reflecting their light, colour and more throughout the scene. The end result is a more naturally lit environment. Take a look below, where shadows are dark, but direct sunlight is perfectly bright. Then you have dark shadows in the wood in the ceiling, as you would in real life. 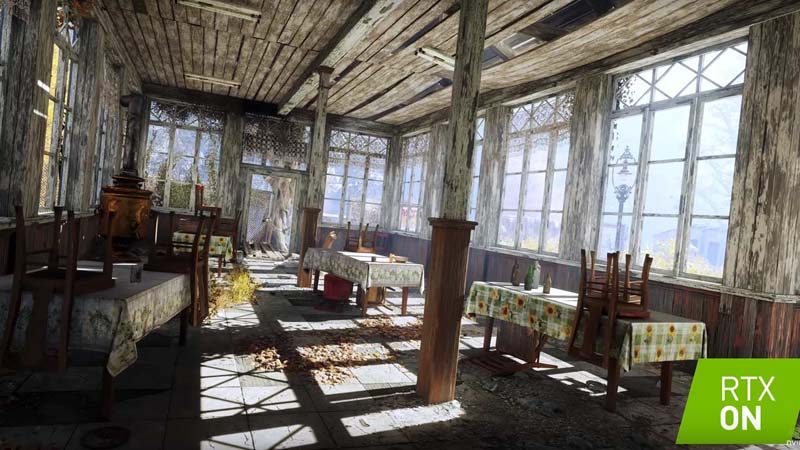