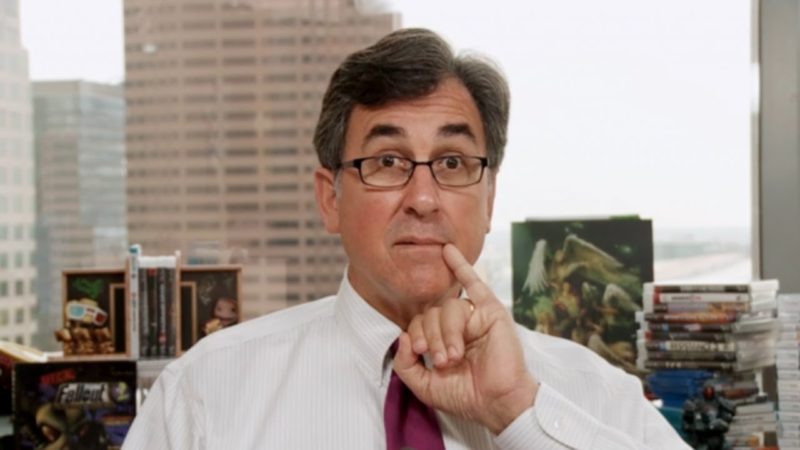 Michael Pachter, everyone’s favourite analyst in the gaming industry (not really) has been behaving in a decent and modest manner as per usual and in an interview with The Daily Star, Pachter made a number of absurd, ignorant slurs against the PC gaming community:

“I think PC Gamers are like racists; they only like there own kind and they have no interest in venturing out and mixing with other races. PC gamers are arrogant twits who are convinced what they do is better than what anybody else can possibly do,”

After making these offensive remarks, Pachter went on to discuss the PS4 Pro and believes it’s a great device for new PlayStation users:

“However if you were an Xbox owner and you’ve always wondered what it’s like to be a PlayStation owner, this is a great opportunity. And I think if you’re not a [next-gen] console owner at all – which would include a subset of PC users – this is the one you would buy. This [PS4 Pro] is the obvious choice.”

Frankly, I’m stunned by Pachter’s comments for a number of reasons. Firstly, fanboyism isn’t exclusive to the PC platform, and many users blindly support either Sony, Nintendo or Microsoft without considering the benefits of rival devices or allow themselves to criticise poor decisions. Also, claiming someone’s platform of choice is comparable to racism almost defies belief and shows a lack of knowledge when it comes to history. Racism is a very serious issue which requires a frank and open discussion. Using it to bolster your own argument when describing a section of the gaming community is pretty low and seems like a desperate plea for attention. To reiterate, each platform suffers from mindless fanboyism and I’ve seen a significant rise in console players being quite elitist regarding frame-rates and render resolutions. Perhaps, Pachter is the individual with a bias and cannot help himself make silly, baseless claims just to remain relevant.

Credit to the Twitter User, Alcoholikaust for informing me of this story:

Thank you GamingBolt for providing us with this information.