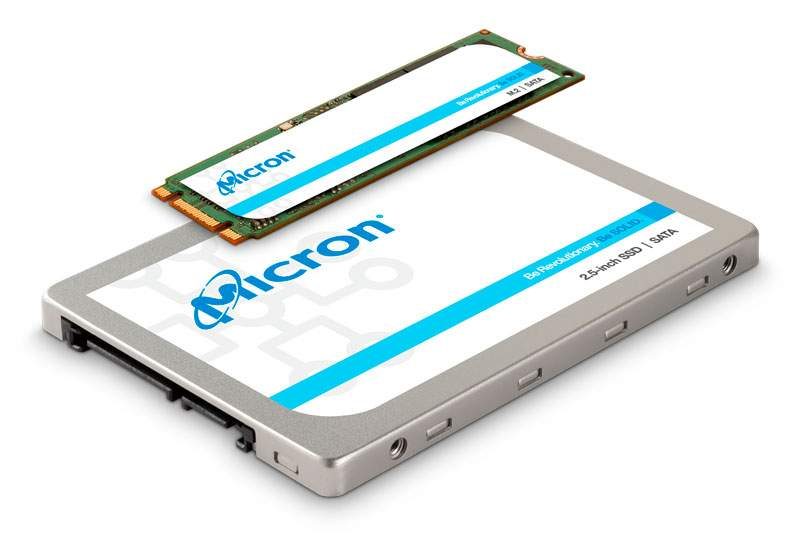 Micron is launching their new 1300 solid-state drive lineup for consumers. Although not the fastest drive from the company, these are designed for regulars users as a faster alternative to HDDs. Since it is a mainstream SSD, it SATA-based and is available in both 2.5″ or M.2 form factor varieties. It is also available in a variety of capacities ranging from 256GB all the way to 2TB (2TB only in 2.5″ form). That should be plenty of room for more than just the OS and have space to spare for games.

Micron did not reveal official pricing or availability at this time. However, it should show up soon on their online store.