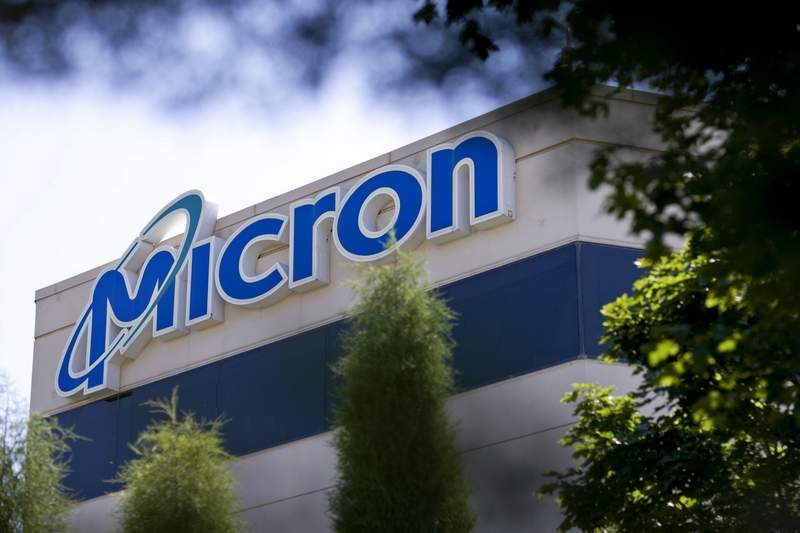 Micron Will Invest $3 Billion Into Virginia

Over the past decade, we have seen an impressive uptake for DRAM and NAND memory products. To keep up with demand, all major players have been upgrading their fabs non stop. As part of the IMFT partnership, Micron is a major player in the flash memory market. In order to boost their business, Micron is making major investments for their US operations. Fab 6 in Virginia is getting a major upgrade to their facilities. The investment will see $3 billion pumped into Fab 6.

Micron’s Fab 6 operations in Manassas, Virginia are a specific niche that targets automotive, industrial, and networking. The goal is to expand the fab with an increase in clean room capacity. This will see about a 5% increase in total Micron clean room space. The goal is to provide for projected expansion in the target market. While 5% might seem small, the facility is expected to hire an additional 1,000 staff. That is about a 3% increase in total Micron staff.

Furthermore, the other part of the upgrade is a new R&D facility. This is an obvious choice because of the proximity to the production line. The research department will feature about 100 engineers. Furthermore, it will have the usual lab and test equipment. Being next to production is an obvious benefit to cut down on the back and from. The research team will be working on products aimed at the same markets noted above.

Finally, the expansion project is expected to conclude by 2030. Given the long time frame, this is a long-term investment for Micron. This makes a lot of sense for the firm. As part of the announcement, Micron highlighted several new markets. Due to expected growth in IoT, autonomous cars and industrial automation, memory needs will only go up. Given this trend, we can expect other memory giants to make similar moves in the near future.