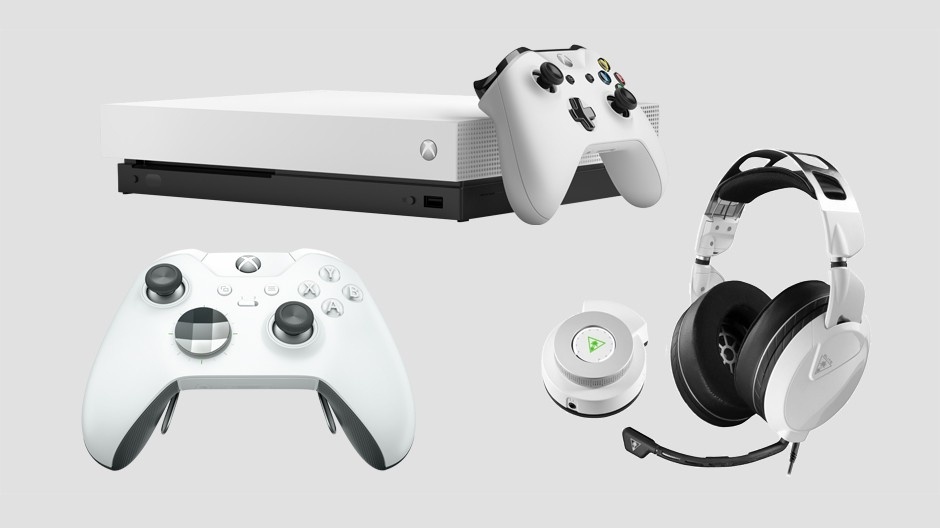 Starting November 14th, gamers will be able to buy a white edition Xbox One X system. The official name for the colour is “robot white” and it also includes a matching Xbox Elite wireless controller. That controller itself is available separately soon as well.

This Xbox One X white edition console is exclusively available as part of a Fallout 76 promo. Gamers who purchase this system will be able to get the game for free. The copy is a digital version which players would have to download. Both this white edition and Fallout 76 are coming out on the same day on November 14th.

How Much is the White Microsoft Xbox One X?

The Fallout 76 white Xbox One X bundle costs $499 USD. Those who pre-order will also have access to the early beta. There is no firm date for the beta yet, but it will start in October.

Microsoft is also preparing four other Xbox One X bundles other than Fallout 76 for fall release soon.

As for the standalone Xbox One Elite wireless controller, it will be available for $149 USD.