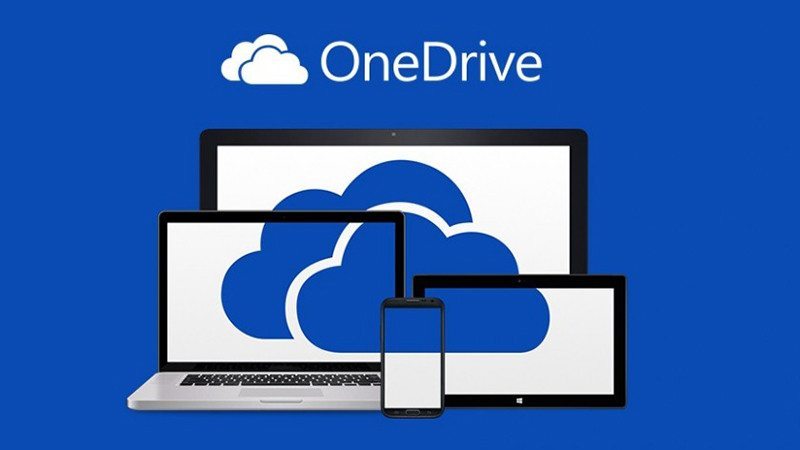 Microsoft’s cloud storage service has proved to be incredibly popular due to its unlimited data policy. However, reports from The Wall Street Journal suggest some users have taken advantage of the unlimited storage and forced Microsoft to cap the data to 1 Terabyte. Additionally, Microsoft decided to remove the 100GB and 200GB options and implement a basic 50GB tier for £1.99/$1.99 per month. On another note, the service’s free storage is now being cut from 15GB to 5GB.

Microsoft released a statement regarding the revised OneDrive policy and said:

“Since we started to roll out unlimited cloud storage to Office 365 consumer subscribers, a small number of users backed up numerous PCs and stored entire movie collections and DVR recordings. In some instances, this exceeded 75 [terabytes] per user or 14,000 times the average,”

“If you are using more than 5 GB of free storage, you will continue to have access to all files for at least 12 months after these changes go into effect in early 2016. In addition, you can redeem a free one-year Office 365 Personal subscription (credit card required), which includes 1 TB of OneDrive storage.”

“Current customers of standalone OneDrive storage plans (such as a 100 or 200 GB plans) are not affected by these changes.”

This isn’t a surprising revelation as unlimited storage usually involves a fair usage policy. Microsoft’s was quite naive in offering truly uncapped storage and should have known how some users might behave. Although, I strongly believe if a company advertises unlimited storage, it shouldn’t restrict the amount of data allowed per month.