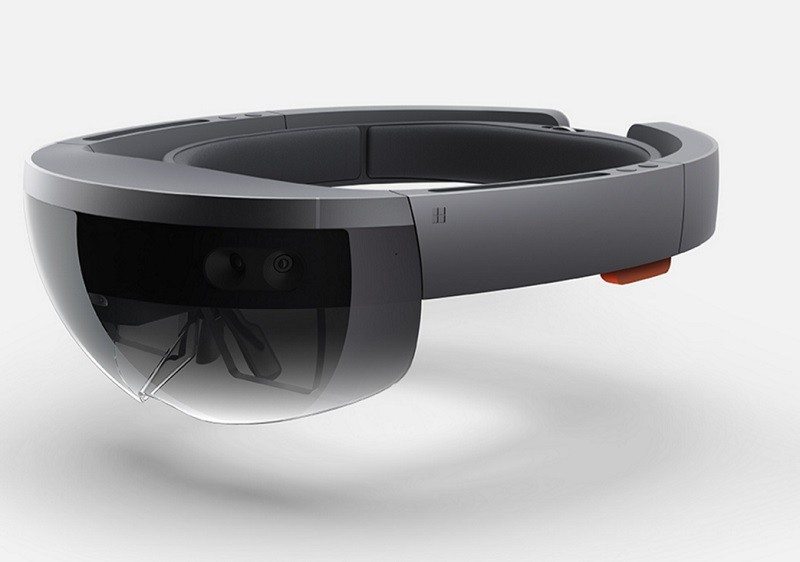 Microsoft’s Hololens has captured the imagination of technology enthusiasts and showcased the enthralling experiences we can expect to enjoy in the future. While it’s not primarily intended for gaming purposes, the Hololens could become a mainstream device and be utilised by developers to create immersive games. Unfortunately, the Hololens is extremely niche at this time and costs a staggering $3000. Up to this point, Microsoft has kept the device’s specification a secret which caused a great deal of intrigue. Thankfully, Windows Central managed to acquire a unit and analyse its specification using AIDA64 Mobile:

Rather surprisingly, the device doesn’t excel in any department and has a fairly modest specification. However, the $3000 asking price revolves around the entire package and astronomical development costs. In theory, the price should drop over time and shouldn’t be too expensive to manufacture. On the other hand, Microsoft is probably going to keep the Hololens in the hands of developers and might not perceive it as a consumer device. Whatever the case, these specifications are interesting and it’s great to know what hardware is integrated into the Hololens.