Microsoft Is Suing The US Government Over Cloud Data Searches 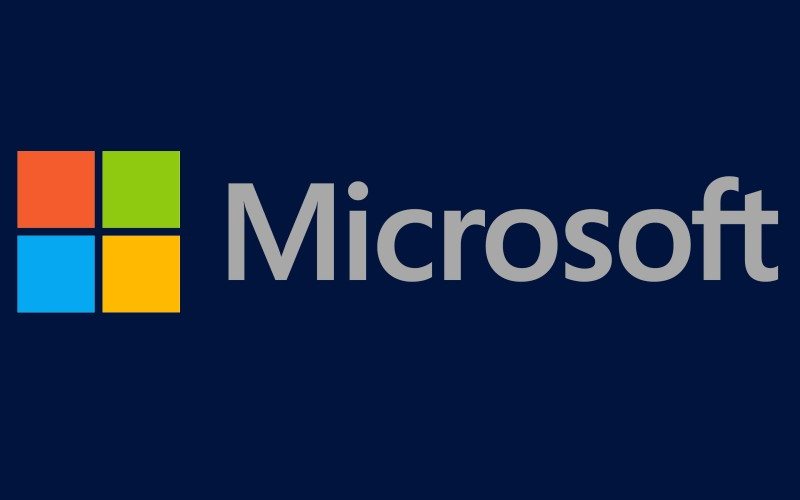 Microsoft is but one of many technology firms that have recently moved their focus from internal hard drives to the cloud, allowing people to access their data from anywhere in the world given the right details. The problem is other people also have access to this information, both legally and illegally and Microsoft is suing the US government over their attempts to force companies to remain quiet on the matter.

Microsoft has now filed a lawsuit against the Justice Department stating that it’s not just wrong but it’s “unconstitutional” that companies should be forced to remain silent when they are asked to hand over any data you might store in the cloud. In their complaint, Microsoft says that section 2705(b) of the Electronics Communications Privacy Act “sweeps too broadly” and effectively gives the government the power to gag companies, regardless of the reasons they are investigating someone. Microsoft even went so far as to name the number of secrecy orders they’d received in the past 18 months, a huge number sitting at almost 2,600.

The best part of almost 2.6 thousand secrecy orders, was that over two-thirds would never run out thanks to them containing “no fixed end date”. The end result is clear, Microsoft wants section 2705(b) ruled as unconstitutional and removed, a judgment that would affect every technology company based on the internet these days thanks to the broad range of uses that the cloud is utilized for.

Recently Reddit removed their Warrant canary, giving users a legal warning that the government had requested access to at least some of their information (possibly). While other companies, such as Apple has been arguing with the FBI over who and where the line should be drawn for gaining access to devices and the steps they can make companies provide to open the door for them.