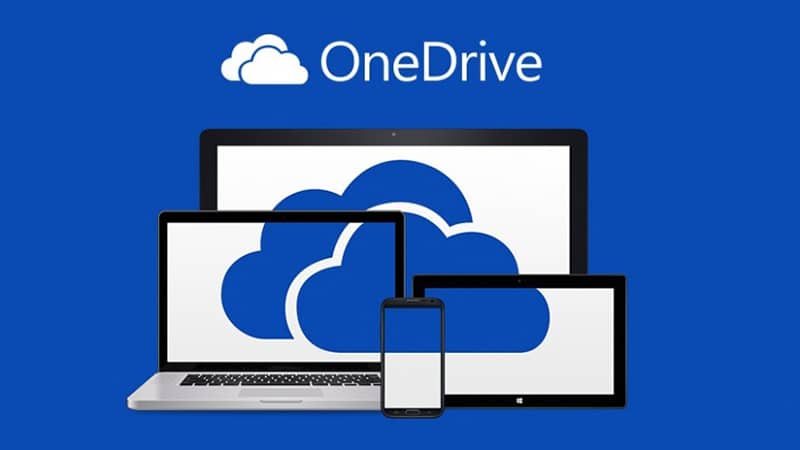 When we first heard about the change to OneDrive capacity, we were expecting that Microsoft would grandfather current users. We’re now getting word that all current and future users will be affected by the new policy. This means for users with unlimited storage, they will get their capacity reduced to 1TB and free users from 15/30GB max down to 5GB.

We’re no longer planning to offer unlimited storage to Office 365 Home, Personal, or University subscribers. Starting now, those subscriptions will include 1 TB of OneDrive storage. Free OneDrive storage will decrease from 15 GB to 5 GB for all users, current and new. The 15 GB camera roll storage bonus will also be discontinued.

For at least the first 12 months, unlimited users who are above their limit will be able to keep their increased storage over 1TB. The same goes for free users who will be able to access their stored files for at least 12 months as well. Given this wording, we can expect that users might not be able to add files to their OneDrive till they’ve decreased their use to below the limits once the policy takes place.

The move to cut back on unlimited users comes as some outliers are using as much as 75TB of storage, about 14,000 times more than the average user. This puts the average user at about 5.7GB of usage. Interestingly enough, even though the focus of the policy change is on unlimited users, the new amount of free storage offered 5GB (down from 15+15GB Camera Roll Bonus), is just a tad short of what an average user will need. Older SkyDrive users will be hit even harder as they drop from a potential free 40GB down to 5GB, an 87.5% cut in capacity. At least Microsoft is offering a 1-year subscription to Office365 + 1TB of OneDrive for those willing to provide credit card details, though this might be upsetting to paying users.

With OneDrive integrated so deeply into Windows 8.1 and Windows 10, Microsoft is really doing a disservice to their brand with such a move. 5GB of cloud storage isn’t much these days and even the top tier plan of 1TB won’t do much when many users are not sporting multiple TerraBytes of data on their devices. By pulling such a switch from unlimited to limited, Microsoft risks losing the trust of users and future more users may be more hesitant to commit. It seems like a more nuanced approach that offered unlimited with conditions or tiers about 5-10TB would have been better this nuclear option. In the end, Microsoft wasn’t able to deliver the unlimited storage it promised.